A Personal Experience With Christ 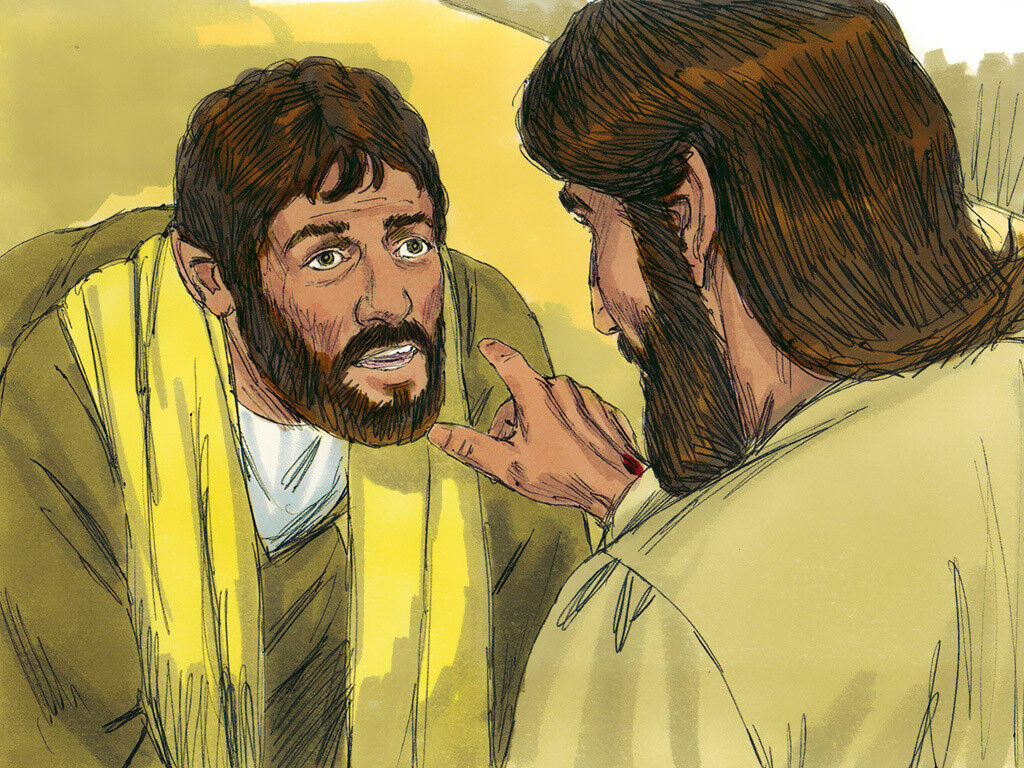 On Easter Sunday last week, we were given a picture of the women who went to the tomb. They were scared, they were in shock. They were told to go back and tell the others that Christ had risen. Several occasions after that point showed different sightings of the Risen Lord:
-The two men walking on the road to Emmaus when Jesus appeared alongside them.
– Mary talking to Christ when He appeared before her and she mistook Him for a gardener.

When the disciples were gathered together in a room, Christ appeared before them. The door was locked because they were fearful that the Jewish leaders might be coming to get them. If we were there, we would also be asking questions or be in doubt if this was truly Christ. Was He a ghost? Was He human? One thing we know for sure is that Christ had received His resurrected body. He greeted them by saying “Peace be unto you.” This word was so powerful because he had gone to the cross, died in mankind’s behalf, paid the penalty of sin, given us a new life. He goes further by saying, “Touch my hand.” This was to prove that it was really Him. The reality of the scars was the evidence of the risen Lord. “As the Father has sent me, so sent I you.” And He breathed the Holy Spirit on them. They were to carry out the mission that He had been sent for by the Father to do. He had come to destroy the works of the devil. Today, our commission is also to destroy the works of the devil. We are instruments of that deliverance to help set others free from the clutches of the evil one. Thomas was not present at this time. To many, he has been tagged with the name, “Doubting Thomas,” when in reality, he was just absent on that day. When he was told by the others that Jesus had appeared to them, he too wanted to experience this. He wanted to personally be able to touch Jesus’ hand and side in order to experience the fullness. He was in actuality, seeking the truth and wanted to have a personal experience with Christ.

Eight days later, Christ appeared again to the disciples a second time. He said, “Peace be unto you.” He turned to Thomas, who was present at this time and told him to touch His hand and side. Christ wanted Thomas to experience it for himself. This is showing to us that He reaches out to man. He wants us to experience Him. To have a personal relationship with Him.

Easter changed the world. He wants to receive us with an open heart and an open hand. Jesus shows to us that His resurrected body is touchable. He is capable of doing what the flesh can do, like eating and drinking. Philippians 4:7 And the peace of God which surpasses all understanding, will guard your hearts and your minds in Christ Jesus.

The news these days are very negative. The number of COVID-19 cases is increasing and the news are sowing fear among the people. But we have hope in Christ. In the midst of all this, we have the assurance and confidence in God, and we should rejoice in Him because He is with us.