Freely You Have Received, Freely Give 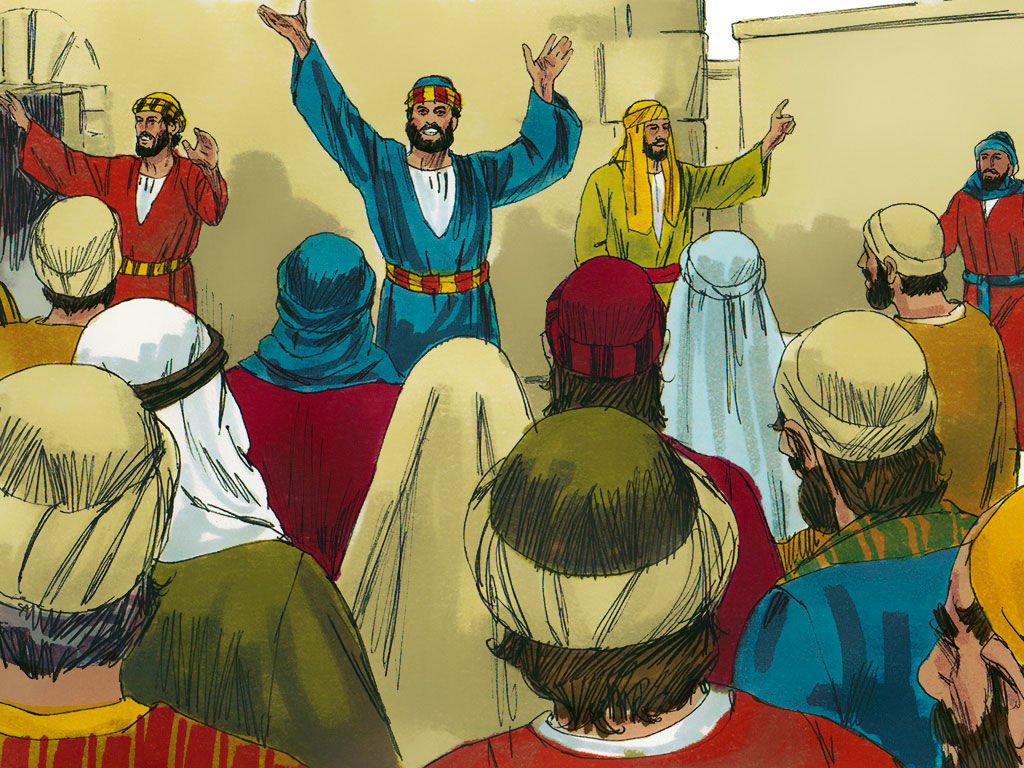 It is significant for us to return to church physically on this the first Sunday of Ordinary Time. Scriptures tell us of the importance of assembling together as the body. The enemy would want us to be divided but we must recognize that we are in a spiritual battle between good and evil. We must continue to stand in faith. God sits on the Throne. He is still the Owner of the earth. God does not change. He brings to us peace, and not confusion. What did the cross bring us? It brought us life. He restores that which the enemy has stolen from us. Having given us responsibilities, He also equipped us by giving us the Holy Spirit. Our gospel for today says, “Freely you have received; freely give.” – Matthew 10: 8. “To whom much is given, much is required. – Luke 12: 48

Jesus was going around the city, teaching in the synagogue, preaching the Kingdom message, healing the sick, ministering to the needy. He felt compassion for the people because they were distraught and depressed. The religious leaders were not giving them hope. Instead, they were putting the people in bondage from the many strict rules, so that they were in slavery to these rules. But here comes someone totally different. He had COMPASSION. The Greek word for “compassion” has a meaning that is stronger than what we know compassion to be. It’s the kind that one is so moved by something that he feels it deep in his inner being. Here comes the Lord who was giving them hope, lifting up their spirits. The people were not getting this love and compassion at all from the religious leaders. But the Lord was constantly giving and giving and meeting their needs. He brought joy to those who were sorrowful. He fed the hungry. The people followed Him because they experienced the love. They were strengthened and many were delivered from their loneliness and desperation. And it is precisely why Jesus came – to destroy the works of the enemy. To destroy oppression, desperation, loneliness, depression. In a theological seminary, the principles are found in books. But these were real-life experiences.

The Lord sent the 12 Apostles to do the same things He did to minister to the needs of the people. The number 12 represented perfection. Massive people were being brought into the kingdom. They had been given the authority by the Lord Himself. The disciples wee sent out two by two because there is strength in two, in pairs. They were given instructions to preach the kingdom.

In a situation like we’re in today with the threat of the coronavirus, we need to put our trust in God. It is not science that’s going to solve the virus problem. It’s only God who can solve this. The kingdom of heaven is NOW, not when we are already in heaven. It’s unfortunate that as human beings when we see sinners, we condemn them. But Jesus sees in sinners, a harvest instead. Instead of condemning them, He came to redeem them. Like the disciples being sent out to the harvest field, we need to bring healing to the nations. God chose ordinary men to do extraordinary things. He called them, appointed them, empowered them.

Today, he is calling, appointing and empowering the church to do the work. The church should make a stand against the forces of evil. The church should in fact, make a stand against the Corona virus. We are a holy people, and have been justified. Revelation 1:8 says, “I am the Alpha and the Omega.” If He is the first and the last, should we then be afraid? In Ordinary Time, let us be challenged to live out His life, for we are His ambassadors.