God Is With Us 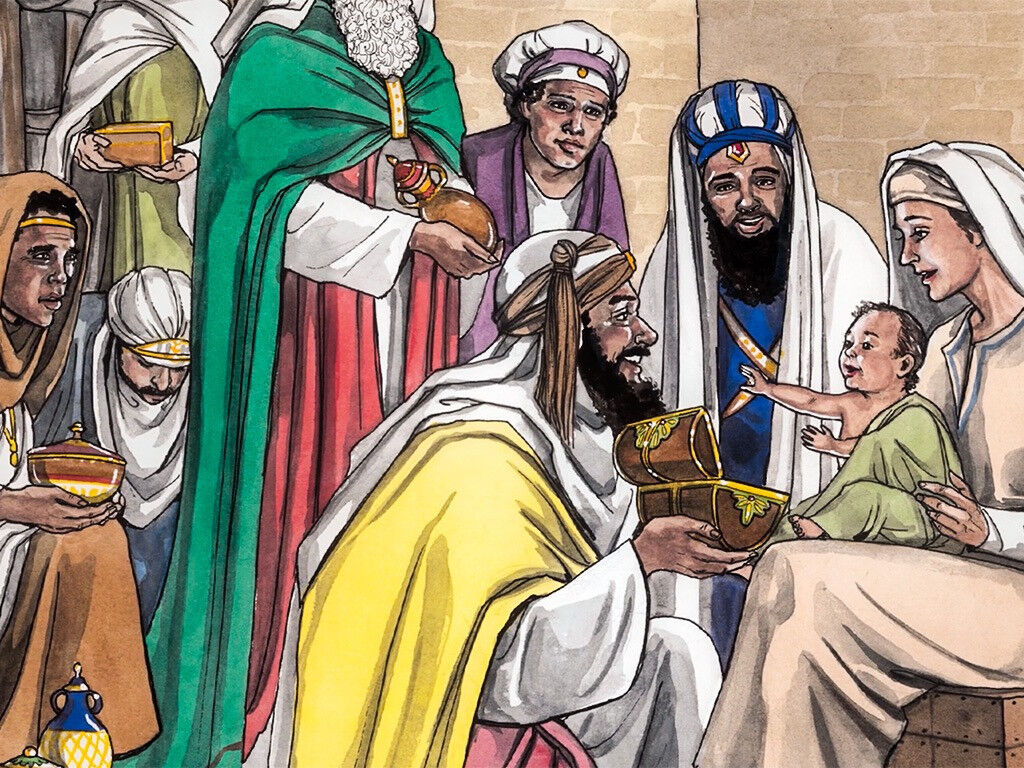 The message God gave us is a very important message. The proclamation of Christ’s birth was not proclaimed to the religious leaders but to lowly shepherds. He provided a star to lead wise men from the east to go and worship the new born king. The Star literally meant, “the birth of a prince.” The wise men were astrologers. They knew the meaning of stars, and that’s why when they saw the star of Bethlehem, they knew they had to follow it. They brought along gold, frankincense and myrrh as gifts to honor Christ. Jesus was born in an insignificant place called Bethlehem. Bethlehem was built on limestones where animals were kept. It was possible that Christ was born in a cave. But whether He was really born in a cave or manger, we know it was a simple birth. So, Herod becomes intrigued when He learned about the birth of this child. He told the wise men to let him know exactly where the baby was born so that he would go and “worship” Him too. But we know that the wise men were led by divine intervention to go in a different direction.

Micah 5:2 “But you Bethlehem Ephrathah, though you are small among the clans of Judah, out of you will come for me one who will be ruler over Israel, whose origins are from of old, from ancient times.” This was a proclamation made by Micah long ago. There were signs that God was giving us. The first message was the baptism of Jesus in Luke 3, “This is my beloved Son in whom I am well pleased.” The 2nd proclamation was the birth of Christ. In the mouths of two or three, a thing shall be established.

The season of Epiphany is a proclamation that God is with us. God is speaking to us very clearly. It was proclaimed through the wise men. And it was also proclaimed at Jesus’ baptism when the heavens opened and God’s voice was heard.

We will not fail if we put our trust in God. He is with us. And this should bring security to us.

The Spirit Of The Lord Is Upon Me

Meditating On His Word