Hallelujah! He Is Risen! 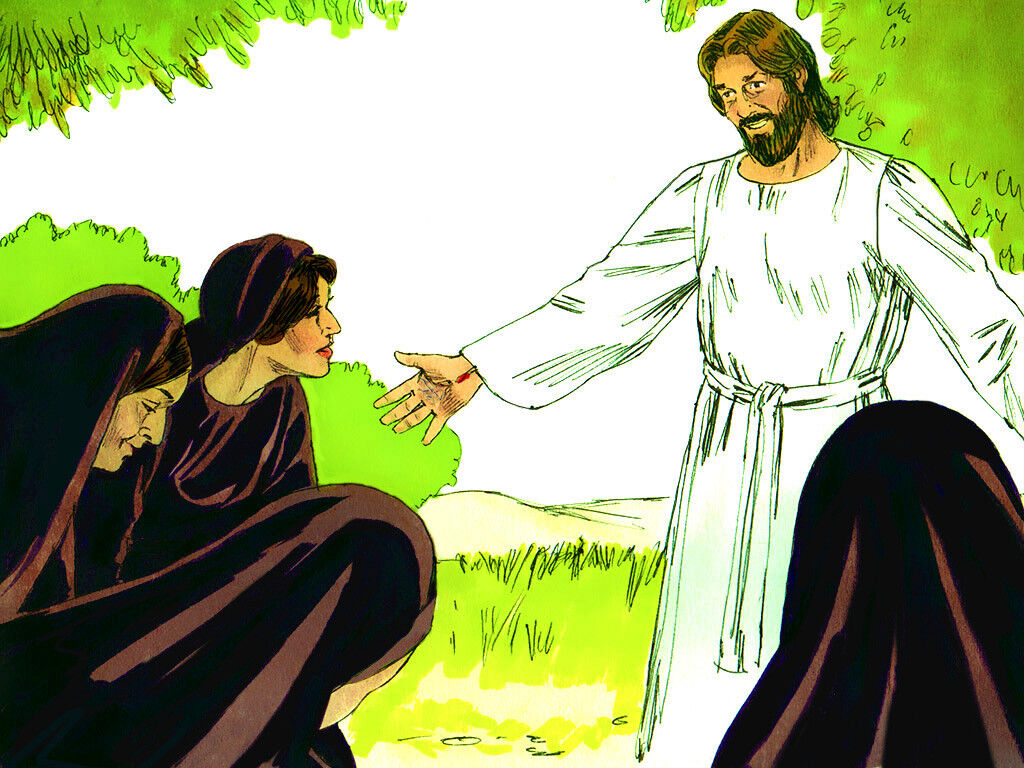 This is the day the Lord hath made. It took 33 years for Christ to come to this point. As human beings, we are impatient. We do not want to wait. We’d rather eat fast food when we get hungry than to prepare a home-cooked meal which takes at least an hour to prepare. Christ paid a dear price in 33 long years. On the cross when He was dying, there was darkness because He was carrying the sin of all mankind. On the 3rd day at early dawn, the darkness turned to light. This is Christ changing man from darkness to light. When Christ arose from the grave, He no longer carried the sin of the world. The women went to the tomb early, bringing spices with them, which they had meticulously prepared before the Sabbath. On their way to the tomb, they were worried not knowing how they could roll open the big heavy stone on their own. But when they reached the place, they were shocked and perplexed because the stone had been rolled open and Jesus was not inside the tomb. Then there were men who were actually angels who appeared before them in dazzling garments. The women were terrified and bowed their heads. The two men said, “why are you seeking the living among the dead?” Perhaps, just like the women, we would have doubts too. Otherwise, if they really believed that Christ would rise on the 3rd day, they would not have prepared the spices or even gone to the tomb. Out of respect, they had gone there to anoint the body of Jesus with spices.

After this, they went back to the disciples and told them what had happened. When Jesus was born, it was angels who proclaimed the good news of His birth. In His death and resurrection. It was angels again who made the proclamation. The disciples, although they did not quite believe what the women had said, still ran to the tomb to verify if this was true. Indeed, Christ was no longer inside the tomb. He had overcome death and was alive. He left all his clothes on the tomb. This meant He was without clothes when He came out. It’s a symbol that He had restored that which had been lost, which is purity. Like Adam before when he sinned, he was naked and pure. With Christ’s resurrection, new life had been given to everyone, without exemption. Of course it’s man’s choice whether to reject or accept this. The tomb could not hold Christ, because Christ is life. Nature reacted when Christ resurrected. Tombs were opened and the dead were seen walking again. The leaving behind of the clothing is a symbol that He left the sin of humanity behind the grave. Isaiah 25:8 He will swallow up death forever. The sovereign Lord will wipe away the tears from all faces; He will remove His people’s disgrace from all the earth. The Lord has spoken. John 5:24 “Very truly I tell you, whoever hears my word and believes Him who sent me has eternal life and will not be judged but has crossed over from death to life.”

What is the meaning of resurrection? It is the reunion of the soul and the body. One day there will be that reuniting of our souls and bodies. 1 Corinthians 15:26 The last enemy to be destroyed is death. Romans 5:21 So that, just as sin reigned in death, so also grace might reign through righteousness to bring eternal life through Jesus Christ our Lord. Such powerful truth Easter should be to us. We are alive! There will be that time that we will not die when the Lord comes. Even for those who have died before His second coming, their bodies will reunite with their souls. We are truly blessed by the Lord who lives in us.