Hallelujah! The Lord Has Risen! 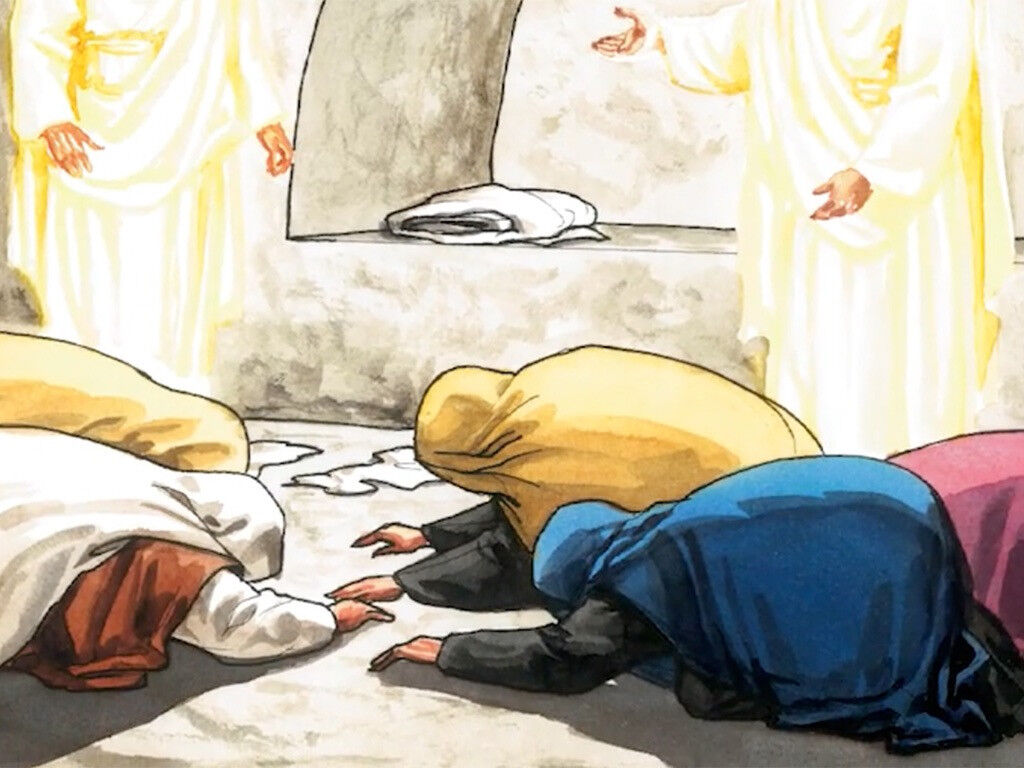 in Life Worth Giving, Spritual Growth

You could just imagine the story written in the Gospel surrounding the events after Christ’s death, how the environment was around Jerusalem. There was fear, there was confusion amongst the people. They had been with Christ. They had heard Him teach and now He was gone. They were grieving and hid in their homes. Never in history was there ever such an occurrence like this in Sabbath.

When the body of Jesus was taken down, Joseph of Arimathea, accompanied by Nicodemus took the body, wrapped it with 45 kilos of spices that Nicodemus had brought, which is equivalent to about a hundred pounds, in strips of linen, to a new tomb where no one had ever been laid. The tomb was carved out of a big rock and there would be a room inside, and on the right side was a shelf where the body would be laid. In front was the “entrance” where there was a track so that a big stone could be rolled to seal the tomb. The Jews were concerned that the body of Jesus would be stolen. There were soldiers to guard the grave at night.

Very early in the morning, the women had come to anoint the body of Jesus and they thought about how they could roll away such a heavy and large stone. Apparently, the guards have fled in fear when the stone was rolled away. In some accounts, it was said that an angel sent by God was the one who rolled it away. They saw a young man sitting on the right, wearing a white robe who told them that Jesus was not there and that He had risen. He told the women to tell the disciples about it. The women fled from the tomb and were gripped with fear and astonishment.

Much like us today, when certain things that God had promised to us do take place, we are astonished and call these miracles when in fact these are a fulfillment and manifestation of His promises.

It is interesting to note that the instructions given to the women were that they were to tell the disciples, especially Peter. Peter denied Him thrice. But God sees beyond the wrong doings of man. He wanted to show us that even if we fail, His love is there. The story of Easter centers on the love of God. During His trial, He showed love. At the cross, He showed love and forgiveness to the thieves. The picture that we must have in our minds should be that of love. Even when we do wrong, He still loves. Today we celebrate the resurrection. A new world has been brought about. Christ had overcome the enemy. He had rendered the enemy powerless.

1 Corinthians 15:26 The last enemy to be destroyed is death.

Easter is a proclamation that the enemy (who had been ruling the world because of sin) has lost his power. God’s people can now rule and reign through His resurrection. God will never fail us. He overcame all the forces of evil and has given us new life. And even if we “die,” we live. We have so much to be thankful for. He overcame all the forces of evil. God is the Master of all things. Our Lord is the One who died for us. There will be other “lords” or those who claim that they are the ones. But did they crucify for us? It is the One who was crucified for us that is the One true Lord, the One who has paid the price for our redemption. Crucifixion was the mark.

The day will come when God will make bring His kingdom into completion. May we bring hope to those around us through the way we live.