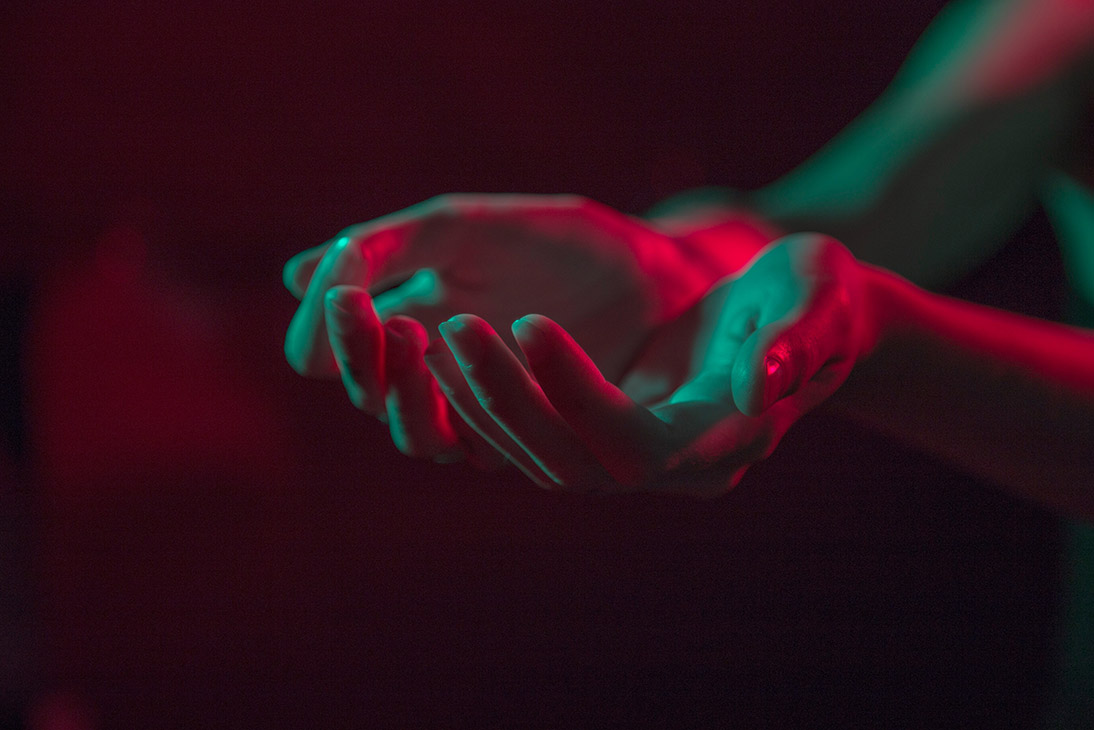 The things that I’ve been sharing with you for your information and understanding, especially in this season of Ordinary Time, are things that God has already provided. What we need to do is to believe that these are already ours because most of the time, we are ruled by our circumstances and fail to realize what we’ve been given. Today’s lessons talk about prayer and the authority that God has given us in prayer. Many of us plead and beg in desperation when we pray, instead of speaking with the authority that God has given us.

God has given life to His Word. In today’s Collect, we pray that God is the protector of all that trust in Him and without Him, nothing is strong; nothing is holy. This tells us that it is through God alone that we can be strong and attain holiness. The Collect continues: “Increase and multiply upon us Thy mercy, that, Thou being our ruler and guide, we may so pass through things temporal, that we finally lose not the things eternal….” This prayer tells us that when we hold on to things that are temporal – anger, frustration, despair, fear – we lose the eternal things that we’ve been given in Christ. When somebody offends us, we get angry and hold on to that anger for days and even years. We all go through temporal pain, inconveniences, discouragement and failure, but all these pass away. We should remind ourselves that they are temporal and just let them go so that we can grab hold of the eternal things of God. It is the things of God that we should hold on to because they are eternal.

Psalm 138 assures us that we are God’s creation and He isn’t going to forsake us no matter what people say or do to us; no matter what we go through. “On the day I called, You answered me; You made me bold with strength in my soul.” The people in the Old Testament suffered long and hard, but in all instances, God showed them His love and saved them. He never forgot them; never abandoned them. They were in the wilderness for 40 years, but God was with them through it all, feeding them, clothing them and protecting them. If He did this for them, how much more will He do for us now because of what Christ has done. Our suffering and pain are temporal; our salvation is eternal.

We pick up from last Sunday’s reading from Genesis where the Lord visited Abraham. Even if he and Sarah were past childbearing, the Lord declared that they would have a son because nothing is too difficult for the Lord. Today, we read about Sodom and Gomorrah whose outcry is great and their sin exceedingly great. This tells us that where there is evil, a cry comes out of the earth and goes up to God, a cry for deliverance. God created the world for His glory so God hears when it cries out for deliverance. The men who visited Abraham turned toward Sodom while Abraham was still standing before the Lord. Abraham had the boldness to speak in front of the Lord and intercede for Sodom: “Will You indeed sweep away the righteous with the wicked? Far be it from You to do such a thing, to slay the righteous with the wicked, so that the righteous and the wicked are treated alike. Far be it from You! Shall not the Judge of all the earth do justly?” Abraham acknowledged that he is but dust and ashes before the Lord, yet he ventured to speak thus with Him because he knew that he had the ear of God. This gave him the boldness to intercede for Sodom, appealing for 50, 45, 40, 30, 20, down to only 10 righteous within Sodom, if indeed they could be found. God listened to him and relented and He said, “I will not destroy it on account of the ten”.

There is rampant evil in the world today. What is saving the world? It is the Christians who believe in God. This reveals to us the principle of prayer and our purpose for being in the world. We’re here to set the standard, the plumb line for the world.

In Luke 11, one of the Lord’s disciples asked Him to teach them to pray. Jesus taught him to start the prayer by saying “Our Father”, addressing God as “Father”. If God is our Father, that makes us His sons. Will not the Father take care of His sons? Jesus goes on to say, “Suppose one of you fathers is asked by his son for a fish, he will not give him a snake instead of a fish, will he?” This is not the heart of the Father. When we see God as bringing upon us evil, then there’s evil in our heart. “If you then being evil know how to give good gifts to your children, how much more will your heavenly Father give the Holy Spirit to those who ask Him?” We must see God as our loving Father. Poverty, sickness, disease, enmity and discord – these are the works of the devil that Christ came to destroy. We’ve been set free! God loves us and gave us life that overcomes.

Jesus said, “Ask and it will be given to you; seek and you will find; knock and it will be opened to you. For everyone who asks, receives; and who seeks, finds; and to him who knocks, it will be opened”. Jesus doesn’t lie. The problem lies in our lack of understanding and lack of faith. Yes, there will be pain, but this is temporary because it doesn’t belong to us.

“Thy kingdom come. Give us each day our daily bread.” God provides for us. Jesus is the bread of life. This prayer refers to the awareness that Christ is with us and in us. This is why we should pray and know that our Father is a loving Father. He will never leave us; never forsake us. There should be a consistency and determination in our prayer. We don’t give up. We keep on asking until God grants our prayer. Jesus gave the example of a man who asks a friend for bread at midnight. The friend will not get up and give bread because of their friendship, yet because of the man’s persistence, he will get up and give as much as he needs. In contrast, our Father is a loving God, so how can He not hear us?

In Colossians 2, we have to understand what St. Paul is saying. “See to it that no one takes you captive through philosophy and empty deception, according to the tradition of men, according to the elementary principles of the world, rather than in Christ.” An example would be certain Filipino beliefs which warn us not to do certain things because the consequences would be dire. “As you have received Christ Jesus the Lord, so walk in Him….” Have we received Christ as our Savior, our healer? Sickness is temporary. It goes away because Christ is our healer. Let’s not listen to other voices, but only to the Word of God. Let us be witnesses to what God has done for us. Being with Christ – Christ living in us is our source of strength. “For in Him all the fullness of Deity dwells in bodily form….” Christ is in us; therefore, the fullness of the Godhead dwells in us! From the very beginning, God created us in His mage and likeness. We are to be like Him. We are seated with the Father, far above all principalities and power. “….and in Him you have been made complete….” Being complete means being perfect. We have been made perfect in Christ! “….and He is the head over all rule and authority….” See what God has done for us – we’ve been made complete! We’re beaten because we deny what He has done for us. Christ is in us, the hope of glory! Darkness is only temporary.

Colossians 1:19 “For it was the Father’s good pleasure for all the fullness to dwell in Him.” All the fullness dwells in Christ. The Word became flesh and dwelt among us. Colossians 1:22 “He has now reconciled you in His fleshly body through death, in order to present you before Him holy and blameless and beyond reproach.” Our body, this flesh has been reconciled with God. He gave us His Son in the flesh in order that we may realize who we are because of Him. The Godhead is with us and in us! God has put us on a high place; put us firmly on solid rock. This doesn’t mean we won’t go through temptations, pain and difficulties, but these are temporary.

Colossians 2:14 “Having cancelled out the certificate of debt consisting of decrees against us, which was hostile to us; and He has taken it out of the way, having nailed it to the cross”. This is why we have the right and the boldness to pray. Our Father listens to us. He may not always agree with our prayer, but He listens. We should go to Him, talk to Him, and bare our heart to Him. We may have to keep asking, knocking and seeking, but He will grant us our petition because we don’t give up. This is exciting because there’s so much wrong around us. In our nation, there’s so much evil going around, but this us being destroyed because we don’t stop praying and asking God to heal our land.

Keep asking, seeking and knocking. We are His sons. In Him, we are perfect; complete. I encourage you to hold on to the hope you’ve been given in Christ. Don’t give up! Hold on because God will not fail us. We are loved by Him. We are a blessed people!