Leading Us To The Promised Land 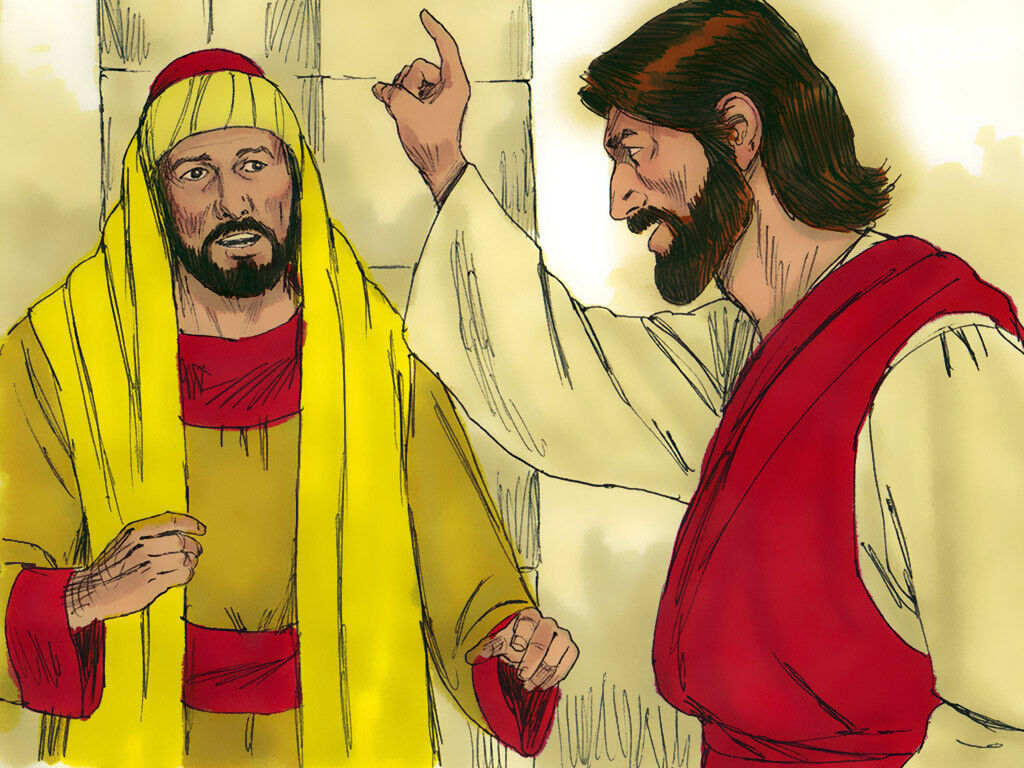 Christ takes time to teach us of His ways and He reveals to us His plans. He prepares plans for us. He takes time to let us understand His ways and principles. If we go back to the Old Testament, we see the children of Israel in slavery to Egypt for many, many years. But through Moses, God’s chosen one, they were led out of Egypt, taking with them all the wealth of the land. God then brought them into the wilderness. This is like a “staging area” for what was to lie ahead before them. They had been simulated with the Egyptian way of living for 400 years and had to go under training to adjust to the ways of God. God met their needs. He gave them manna for food, He gave them water which gushed out from the rock to drink so they would not be thirsty. But in spite of this, the people still murmured and complained. They wanted the leeks of Egypt. They wanted to have more than just bread or manna.

God was patient with them. He taught them things. It was said that in the Book of Numbers, He established the Levites. He taught them about the different feasts and about the Sabbath. He prepared them with principles. Then He instructed Moses to choose 12 leaders to go to the Promised land to check and see how life is like there and to return and make a report. Two of them, Joshua and Caleb returned with good reports, about how fertile the land was and that there was a lot of potential for the future. The other 10, however, reported negatively. They said there were giants there so it wasn’t a safe place to go to, because they would be as small as grasshoppers. They were able to convince and brainwash the people’s minds about not entering into the Promised Land. So God gave in to their wishes and made them stay behind in the wilderness until they died. God does not lie. He said He was going to bring them into the Promised Land. A land of milk and honey, not a land filled with opposition. Not a land of “giants” as seen in the eyes of the 10 leaders.

Today, are we looking at what God has promised us, or are we looking to the world for the answers. The Kingdom is getting more intense each day. We’ve got to view it this way. The people’s hearts turned to stone, and God wanted to take that away from them. Ezekiel 36:26 “I will give you a new heart and put a new spirit in you; I will remove from you your heart of stone and give you a heart of flesh.” The heart is the very essence and center of life. We are blessed in the creation. We may have lost it due to sin, But God has restored it back to us.

In today’s gospel, we see Jesus ministering to the gentiles because God’s love reaches out to everyone. He was now getting back to Jerusalem, aware of what He was about to face. In fact, in the Garden of Gethsemane, He did struggle because he dropped sweats of blood. As He was traveling with His disciples, a man ran up to Him, fell by His feet, crying out, “Oh good Master.” Jesus said, “why do you call me good, only God is good.” The man wanted to know how he could attain eternal life. He was very wealthy and had a lot of material possessions. He was a ruler. But he had the desire to know more about the things of God. Christ told him that he must follow the commandments. The man replied that he had been following the commandments ever since he was young. He knew there was still something missing. Christ then told him, “Only one thing is missing. Go sell your possessions, give them to the poor, and follow Me.” The man was upset. He treasured his possessions dearly. He had accumulated his wealth all his life. He worked hard to attain these things. Looking sad and disappointed, he left. His possessions were his security, and he could not part with these. Christ was wanting him and us to understand that our security is in Him and not in our earthly possessions.

Matthew 19:24 Again I tell you, it is easier for a camel to go through the eye of a needle than for someone who is rich to enter the Kingdom of God.”

We should hold fast our confidence in God. The whole world is shaking and we don’t see confidence in people and the things of this world. With God, all things are possible. He will not fail us. He will not turn His back on us. Even if we die, we live. Our flesh is only our housing. Our spirit lives. When we see the cross, we may see failure but it is actually victory. What God had promised, He will do. All that God has given us, all the things that pertain to life and godliness is in the heart. We need to fully trust Him. If we do not, we might just be in the wilderness and die spiritually.
Matthew 6:24 No one can serve two masters. Either you will hate the one and love the other, or you will be devoted to the one and despise the other. You cannot serve both God and money.
John 10:10b I am come that they might have life, and that they might have it more abundantly.

The Lord is with us. He fills everything with His presence. We must believe in Him that all things are possible. Let us be the witnesses of a loving God.