Light In The Midst Of Darkness 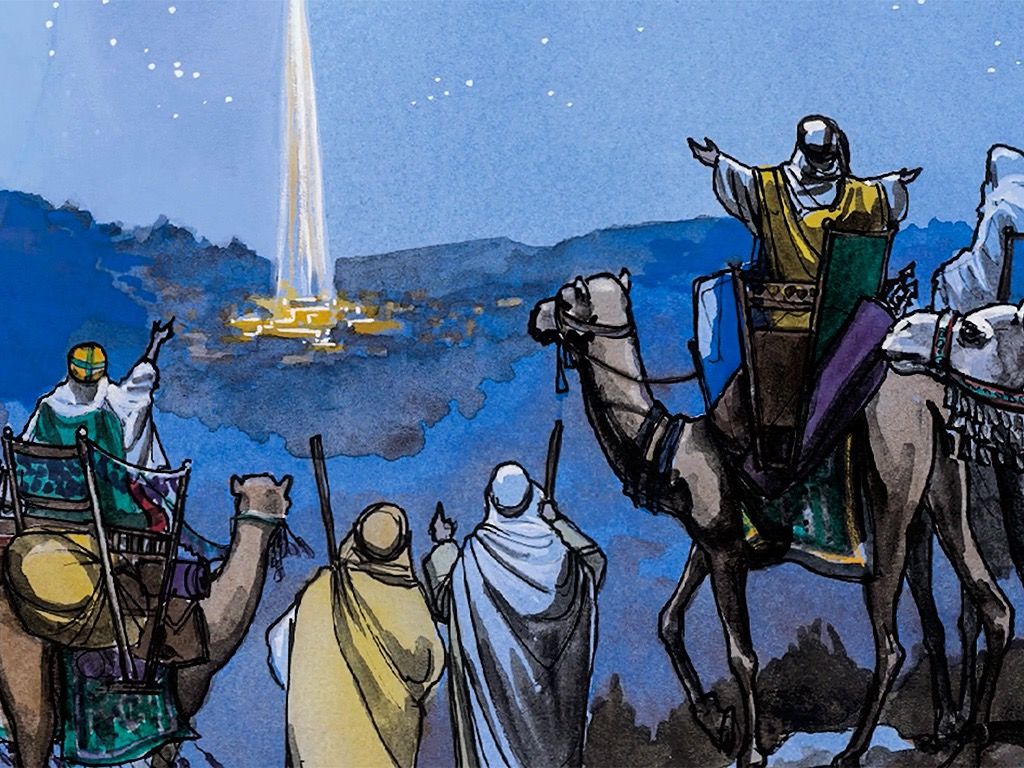 Epiphany – the light of God given to man in the midst of darkness. In the beginning when light came to be and God created man, it was to be in His image and likeness. There was to be no darkness in man. But when sin came, and man failed, darkness took over the lives of man. However, God’s compassion for His creation could not allow this to go on. He was very righteous and He came into the lives of man in compassion and gentleness. Events in the old testament were being prophesied that there was going to be a Messiah who was going to be born to set people free. So when Christ was born in Bethlehem, it was a phenomenal event.

The story of Epiphany was such an important event due to several factors:

The Star – it drew great attention even to the kings of the east. They realized that something great was happening. This was the very first time a star like this, a star like no other, had appeared. They were not only kings, they were astrologers, so they knew that a King had been born.
Response to the star – All creation responded. The heavens, the other stars, angels, kings sensed that there was something great happening.

Christ , being the Son of God, was God. He was coming to His own creation , lowering Himself in the form of flesh. The Magi or kings traveled for two years just to be able to find the Christ Child. Popular notion dictates that there were three kings or three wise men. But in reality, this could be a whole troupe as there were servants who would attend to the kings’ needs. The story goes that when Herod heard the news that there was going to be a king that was going to be born, he felt threatened because he was an insecure person. He didn’t want anyone else to steal his glory. So he summoned the Magi and told them that when they had found the child to return to him and tell him the whereabouts so that he too, would go and “worship” the Child.

The Magi, guided by the star, took the long journey and was led to the very house where the Child lived with His parents. When they saw Him, they bowed down to worship and gave gifts to Him. The church, starting the year with Epiphany is a strong proclamation that “God is with us.” The message of Epiphany is saying, “The Lord is with us.”

Micah 5: 2 “But you, Bethlehem Ephrathah, though you are small among the clans of Judah, out of you will come for me one who will be ruler over Israel, whose origins are from of old, from ancient times.”
Jesus came in humility and gentleness. But in that gentleness He was able to change the world.

The kings gave Jesus gold, frankincense and myrrh and each of these three gifts had a spiritual significance. Gold proclaims Jesus’ kingship. Frankincense symbolized deity and declared His being a Priest. Myrrh was an incense or oil used for embalming a body in death.

We need to realize that God is with us through all the generations. Herod could not kill Christ because the Magi was directed to go another way. Even today, the world is trying to destroy the church, like Herod wanting to destroy Christ. But the gates of hell cannot prevail against the church.

2nd Peter 1:19 “We also have the prophetic message as something completely reliable, and you will do well to pay attention to it, as to a light shining in a dark place, until the day dawns and the morning star rises in your hearts.”

Peter is telling us to “pay attention’ that God has spoken. He is with us. There’s hope and provision in Him. He is our wisdom, He is our guide, He is our all in all. Be not fearful, He will not fail us.