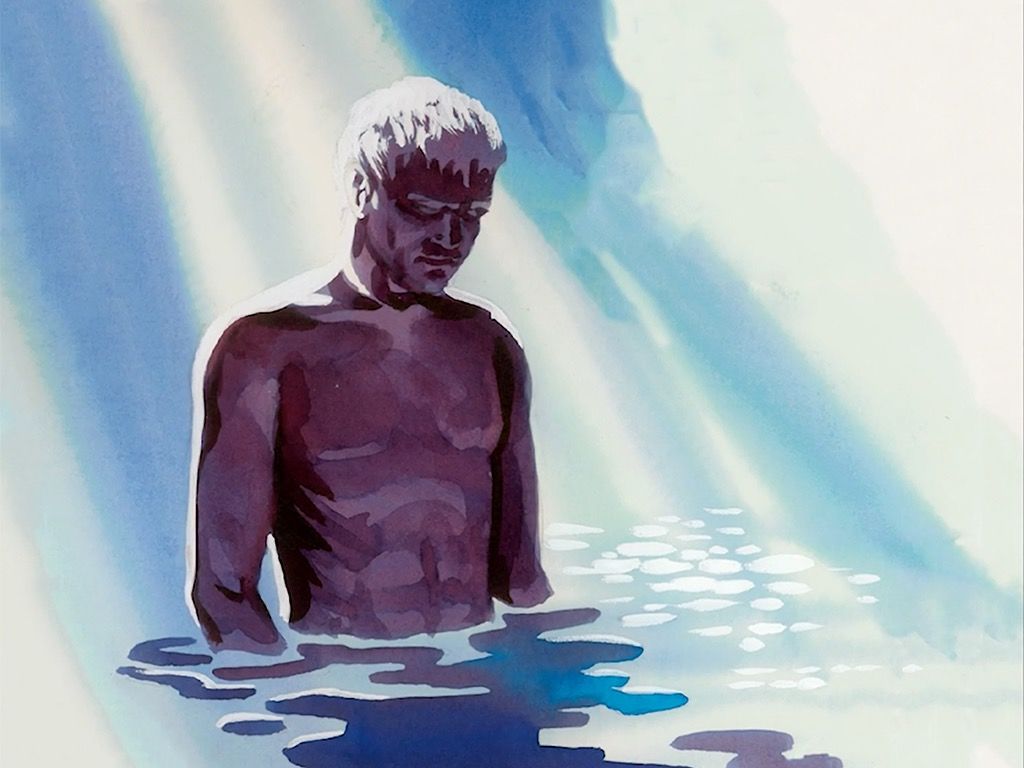 The gospel today takes us back to the story of Nicodemus, a Pharisee. A Pharisee was a member of an ancient Jewish sect, distinguished by his strict observance of the traditional and written law. Pharisees were committed to the law. They were diligent to obey everything that was written in the first 5 books of the law; Genesis, Exodus, Leviticus, Numbers and Deuteronomy. It came to a point that they were too legalistic that they added many other laws in order to explain in detail what they deemed were part of what the law was saying.  But Nicodemus was one Pharisee who was curious about the things of God. So he comes to Jesus by night, addresses Him as “Rabbi.” He acknowledges Christ as the one who came from God. Nicodemus knew the scriptures but was hungry for more. So when he asked Christ a question, Christ’s reply to him was, “Truly truly I say to you, unless one is born again, he cannot see the kingdom of God.” “Born again” in Greek is “anothen,” meaning; born from the beginning, born a second time, born by a higher spirit. “Unless one is born of water and of the spirit, he cannot enter into the kingdom of God. That which is born of the flesh is flesh, and that which is born of the Spirit is spirit. Marvel not that I said unto Thee, Ye must be born again.” (John 3: 5-7)

There was an ancient belief that if a proselyte became a Jew, he was one who was born again, a totally new person. It was as though he never existed before. However, this was without the reality of the spirit. To them it was just a fleshly act. But what Jesus was trying to say is that we should be born of water, which meant, Baptism. There is the immersion in water, the necessity of cleansing, the symbolism that our sins are wiped away, and then we come forth a new creation. Old things have passed away. Behold, all things have become new. Genesis tells us that God created man from dust (flesh), but God breathed life into man and man became a living soul.  When sin entered into the world, the soul “died.” So in order for the soul to be made alive again, there had to be a rebirth. Jesus was declared the Son of God when He was baptized. This shows us the importance of rebirth through baptism. The “life” coming back to us through the Spirit. When we go through rebirth, even our thoughts should be aligned with God’s thoughts because His life now lives in us.  That which is in us should bring life to our mortal flesh Christ restored us to life. The spirit in us, a living soul. Being reborn is not a religion. It’s a relationship with God.

John 3: 14 “Just as Moses lifted up the snake in the wilderness, so the Son of Man must be lifted up.” The children of Israel when they were taken into the wilderness, were complaining and grumbling. And Moses was given instructions by God to the children of Israel to make an image of the serpent which was to be put on a stand. The serpent here is a symbol of sin. They were told to look upon the serpent, so that they would be healed.  This was Old Tesrtament but is a foreshadowing of what was to come in the New Testament. All of our sin was going to be placed upon the body of Jesus and He was taking this to the cross. Therefore when we look to the cross, we will be healed and restored.

God wants us to live a higher life. His desire is for us to be filled with His provisions. We should manifest this new life in the spirit, because we are living souls.