Love, the Plan of God 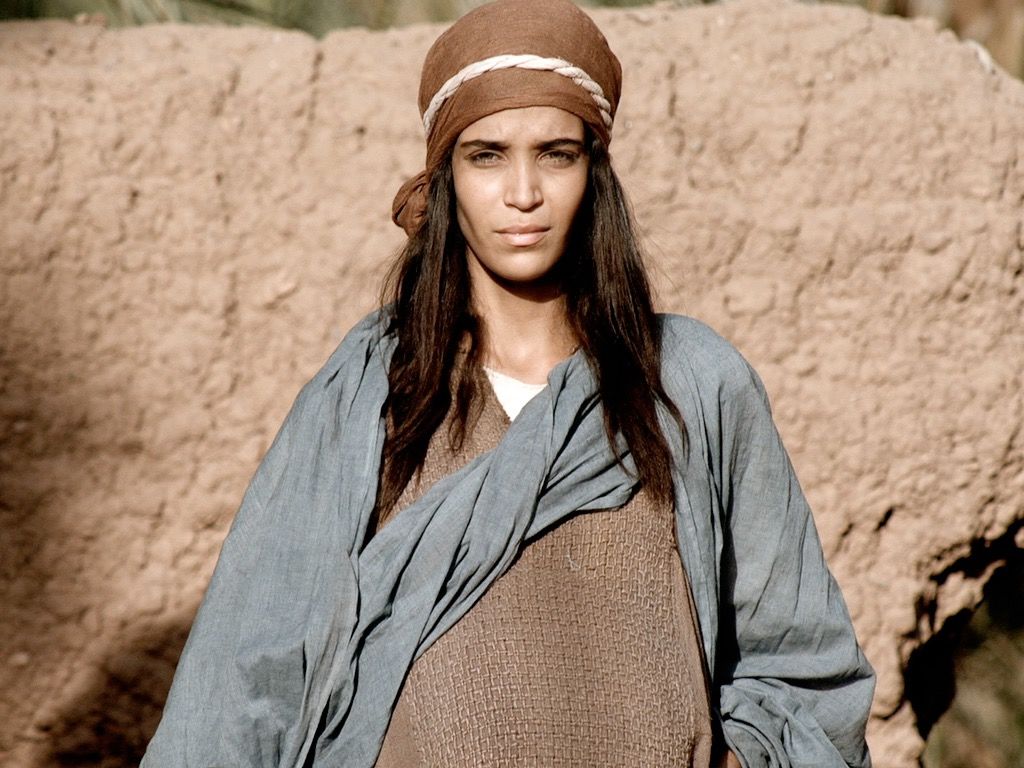 The love that God has for His family, the family who had turned against Him, who had done wrong and had failed Him was so strong that He could not stand seeing His family stay in sin. He had to come and redeem man. Nothing comes by accident, Everything has a plan and a purpose. Things didn’t just happen. What we may see as evil, God actually has a plan for our good.

Matthew Chapter 1 shows us the genealogy of Jesus. How he was born from the lineage of David. There was a pattern. A sequence of events. There was a connection. The birth of Christ prophesied by Isaiah talked about the virgin birth. It was God’s purpose and plan for Christ to be born of man, to identify with man. He was to be called Emmanuel – God with us. This is the very promise of God – that even if we are faced with many trials, God is with us.

Mary accepted the plan of God by consenting to give birth to Christ. She knew the risk she was going to face. She was aware of the tradition at the time. She was betrothed to Joseph, and anyone caught in this situation would be stoned to death. But by faith, she accepted the task given to her. She did not say she was unworthy. She just obeyed the will of God. When God calls us to do His work in the ministry, He first equips us with the ability to be able to fulfill the task. When Mary was already with child and visited Elizabeth her cousin, the mother of John the Baptist, who at that time was carrying John inside her womb, the baby leapt and Elizabeth was filled with the Holy Spirit. Mary stayed with Elizabeth for three months.

When Joseph found out that Mary was with child, He did not want to disgrace her publicly and because he loved her, he decided to take her to a faraway place so she would not be destroyed according to Jewish law. But the angel spoke to him in a dream and told him to marry her, for the child she was carrying was of the Holy Spirit. So Joseph accepted this responsibility and took her as his wife.

We can learn much about Mary’s humility and obedience. She did not go around flaunting about God’s favor towards her. She never proudly presumed that she had His favor. She simply accepted the will and plan of God.

Another person who was chosen by God was Paul, or formerly Saul. Saul was a great prosecutor of Christians. Traveling on the road from Jerusalem to Damascus on a mission to arrest the disciples of Christ, the resurrected Christ appeared to him in a great light and he was struck blind. But after three days his sight was restored by Ananias of Damascus, and from there he was converted and began to preach that Jesus is the Son of God. God called Him and appointed Him to bring the message of God to the world. Paul now has this responsibility.

John 15: 16 – You did not choose me, but I chose you and appointed you so that you might go and bear fruit – fruit that will last – and so that whatever you ask in my name the Father will give you.

Paul was very highly educated, and came from a prominent family. But he left that to become what Christ wanted him to be.

These two individuals, Mary and Paul, challenge us about the act of love. Love is a not a feeling, or an emotion. Love is the very principle of life that challenges us in everything that we do. It molds our character. It molds our responses.

God intends us to be like Him. As Mary brought forth Christ into the world. So should we bring out the birth of Christ in us. The end of advent is the beginning of our responsibility in taking the gifts of God and manifesting them for God’s glory.