No Other Name But Jesus 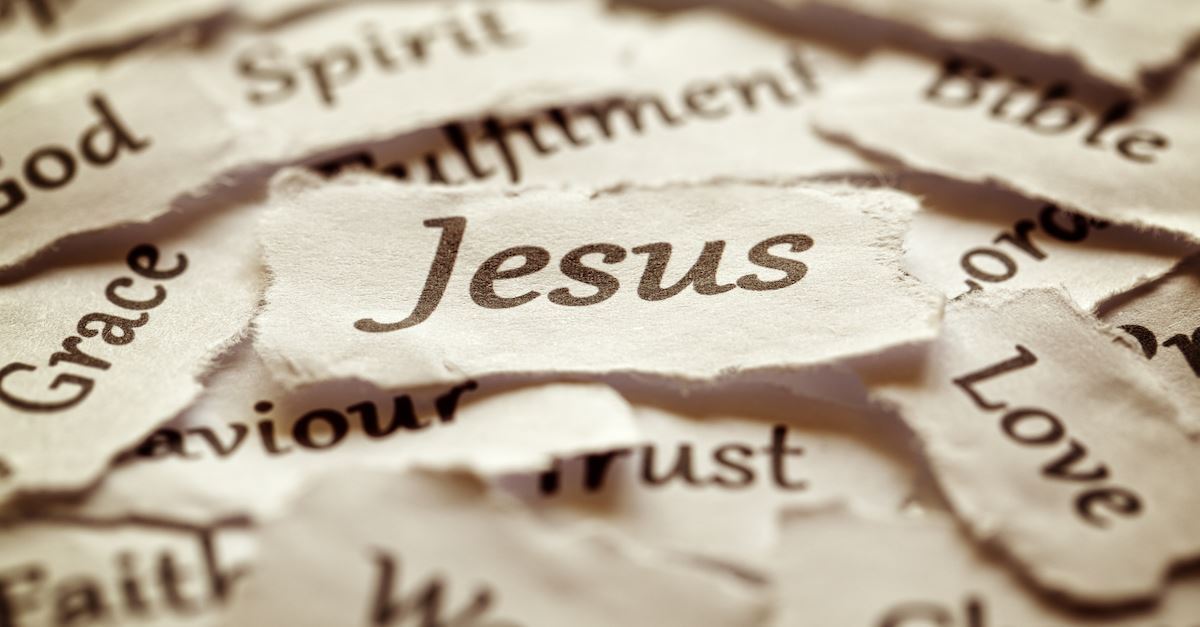 In the olden times, a name represented who the person was. When we pray in the name of Jesus, we’re not just praying in the name of a 5-lettered word, we’re praying for everything that He is – all powerful, all valuable, the total nature of God.

Christ was prophesied in the old testament that he would be born of a virgin and His name would be called, Jesus. He came to identify with us in order for Him to redeem us. He was born in Bethlehem, although His family lived in Nazareth. The Magi from the east, who were gentiles were used by God to bring the message. Nothing happens without a purpose.

According to Jewish law, the 8th day was for the newborn to be brought to the temple to be circumcised. Prior to the circumcision, the name of Jesus had not been given to Him yet. There had to be a covenant made, and circumcision was a covenant. After His circumcision, He was given the name, Jesus.

The name of a child should be well considered because he would be representing the character of who he is to be. The simple birth of Christ was a sign of humility that a common name, “Yeshua,” would be able to identify with the common man. There was no fanfare during His birth, he was born in a lowly manger, he lived in a simple home. Circumcision was an important event because it could be performed on a Sabbath. In the new testament, circumcision is replaced with baptism, where we come into covenant with God.

The Feast of the Holy Name is sacred. That is why the name chosen should represent one’s character. Without the covenant, your name is useless. Another Jewish law is that the first male that comes from the womb belongs to God.

Romans 8:3  For what the law was powerless to do because it was weakened by the flesh, God did by sending His own Son in the likeness of sinful flesh to be a sin offering. And so He condemned sin in the flesh.

Our weakness was destroyed and strength was given to us.

Galatians 5:3 Again I declare to every man who lets himself be circumcised that he is obligated to obey the whole law.

Jesus understood God’s plan and was committed to that plan. He did not waver. He came in submission to God’s law, He did not come to change the law but to fulfill the law.

Take the case of the walls of Jericho. The children of Israel had no weapons. They simply obeyed God, and the walls came crumbling down. The enemies were defeated.

Another Jewish law also states that for a woman who has given birth, she would only be allowed to go to the temple after 40 days to be cleansed.

We are to walk in obedience to God’s ways. The name of Jesus is all powerful. And we only need to be obedient to His name if we are to be overcomers.