Obeying The Voice Of God 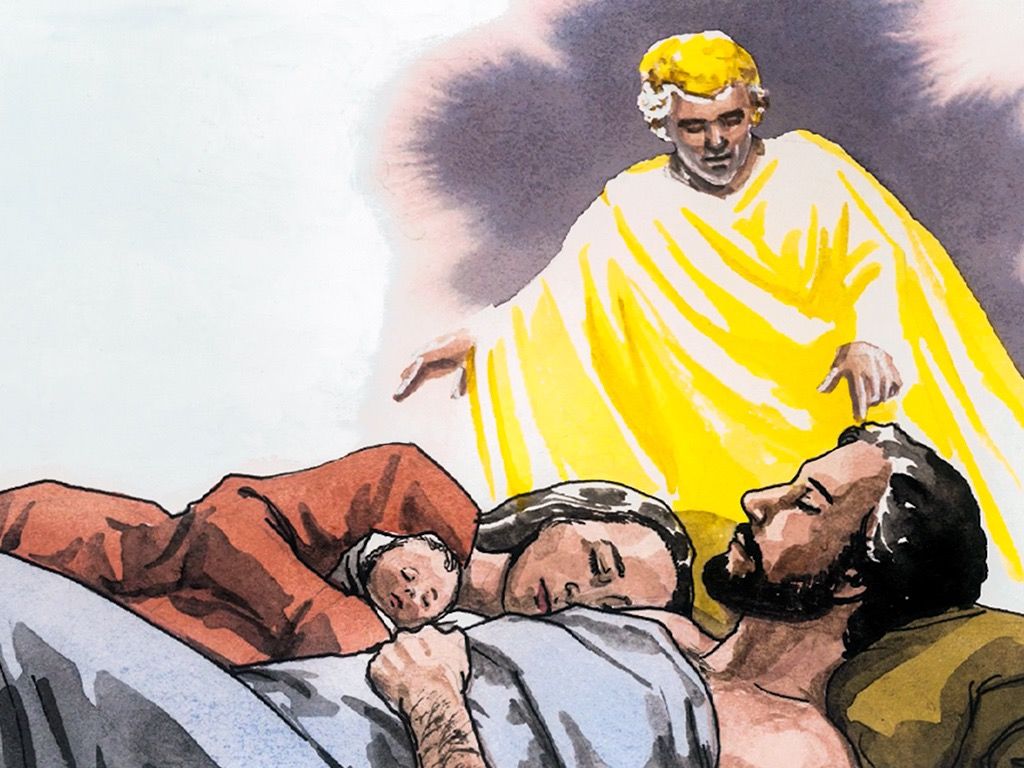 Today, the 2nd Sunday of Christmas is also the last Sunday of Christmas. God speaks to His people and affirms His commitment to them, His unfailing love and purpose in life. If we go back to the beginning, it tells us that The Word was already present.

God created man and breathed life into him. God gave man the responsibility to cultivate the earth. He gave a woman to the man from the side of his ribs. Then Satan came to tempt the woman and the woman succumbed to temptation. Man then fell and sin came. But God, in His infinite goodness sent His Son to redeem mankind. His plan was fulfilled on Christmas. This Child was going to bring hope, the Messiah who was going to break the bondage of sin. Wise men from the East traveled for two years to look for Him. They first met with Herod to ask him where they could find the Christ Child. Herod, being of evil mind said he was also interested to know where He was and told the wise men to return and let him know. God, knowing the real intentions of Herod, gave the wise men a different direction and provided a star as their guide. They eventually found the Christ Child and gave Him gifts of gold, frankincense and myrrh. Later on, when Herod found out that the wise men had no intentions of returning to him, he got furious and ordered all male children under 2 years of age to be killed.

The angel appeared to Joseph in the middle of the night and told him to take his family to flee to Egypt. God had given them provisions of gold through the wise men because He knew Joseph would be needing this to meet the needs of his family. Herod did not live long after the massacre of the innocent children. He shortly died. When he did, his kingdom was divided into three parts because he had three sons. The son who followed Herod’s path turned out to be even more evil than his father was. Joseph was then directed to go to Nazareth after they had learned that the son of Herod was now the ruler of Judea. God was taking care of them all the way. They were under His protection. Everything that God did had a pattern. An orderly pattern. He made sure to provide means for them ahead of time. This shows how much God cares for our welfare.

Revelations 12:4…. “The dragon stood in front of the woman who was about to give birth, so that it might devour her child the moment he was born.”

The enemy did not want this Child to be born but God’s favor was upon the woman and she was helped. In the midst of evil, God provides security and peace.

Joseph obeyed the voice of God and was able to preserve the lives of his family. He did not act in fear, but responded in obedience. He may not have understood what was going on, but he simply obeyed. God’s care and watchfulness were with there. Like Joseph, we need to be able to listen to the voice of God. Many times, if He does not want us to pursue a particular direction, he would let us know. In our hearts, there would be a quickening. If God did this for Joseph, will He not do it for us? God’s care for us is a gift. His favor will be upon us if we would only continue to obey His instructions. The Child Jesus was protected from the evil plans of Herod.

On this last day of Christmas, we should be filled with joy and thanksgiving. The world is rejecting Christ but without God, we are nothing. He has redeemed us, taken away the sin and replaced it with His righteousness. Our future is in Christ. He has blessed us with every spiritual blessing in the heavenly places. What a blessed people we are because He chose us before the foundation of the world