Reaching Out To Serve Others 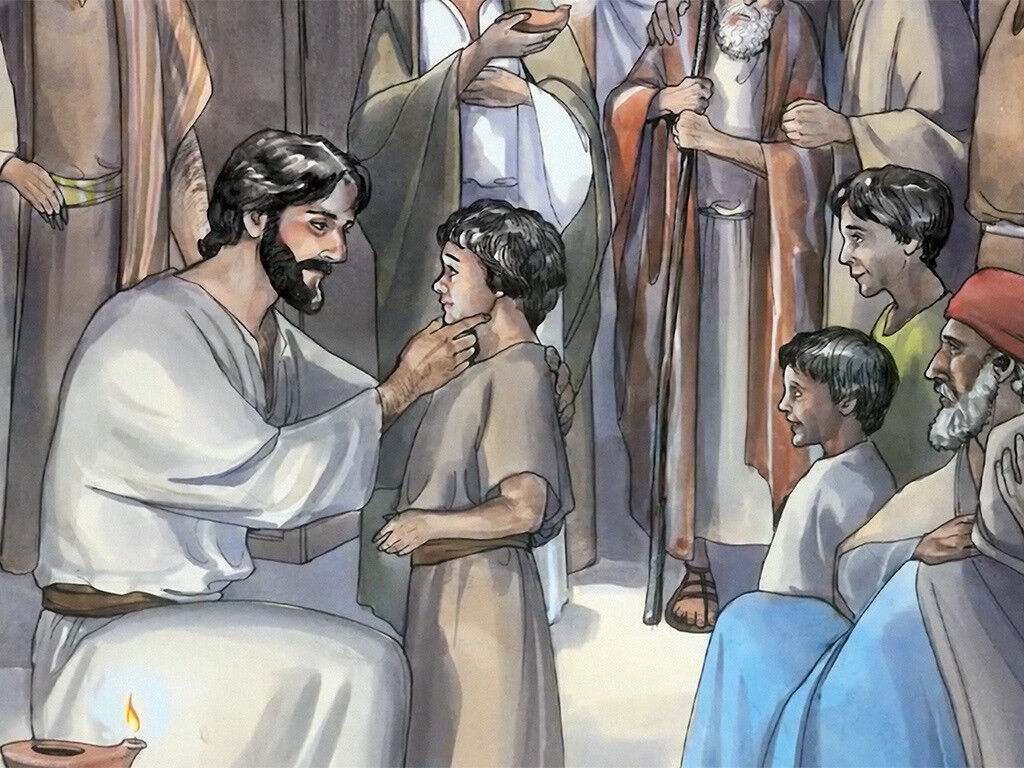 The scriptures are available to guide us especially when man finds himself in difficult situations. As we examine the purpose of Christ’s coming, we need to understand that man was created to be holy and righteous. But man failed by listening to the deceptions of the enemy and rebelled against God, paving the way for sin to enter mankind. God sent His Son not just to save man but to destroy the works of the devil. These works include fear, sickness, or any form of darkness. The devil continues to deceive man to this day because the enemy comes to steal, kill and destroy. God wants to restore us into His image – to bring this image back to life and live it out.

The reading from the Book of Wisdom is very relevant for today. Remember this was written before Christ’s coming. It tells us that life is short and painful, and there is no cure for the death of man. Our bodies turn to ashes, and our life will just pass away. So, we should make the most of creation. God has given us life. Life in its fullness. There is no frustration, no hatred, no attacks against others, no sickness or disease, no anxiety, no fear. Science proves that in every 7 years, the body regenerates itself. Jesus was never in frustration. He used wisdom and avoided certain things. He came to destroy all the works of the enemy.

We learned that Christ was in the northern part of Israel teaching to the gentiles. He went there to prove that all mankind belongs to God and not only the Jews. The people hated the gentiles because they thought they were the only ones who were in the plan of God. Christ at this time had already performed so many miracles. He had calmed the storm, walked on the waves, fed the multitudes, healed all those that came to Him. After teaching in the north, He knew He had to return to Jerusalem. He knew that His death was imminent. He had already shown man that if he would just trust God and obey, he can conquer all odds. He had already done all these things and shown how He lived His life. The religious leaders hated this. So He left but chose an unfamiliar road because He wanted to be alone with the disciples. He told them that the Son of man was about to be betrayed. Judas happened to be one of those who were with Him. But Christ was not angry at Judas. In fact, He was hoping that Judas would change his mind. Jesus still tried to reach out to him. When they came into the house, He asked His disciples what they were talking about, although He already knew that they were concerned about who was going to take over when He was gone. Jesus then answered them, “If anyone wants to be the first, he must be a servant of all.”

What a powerful message this was. He was showing us that in order to be great, we are to be humble. God was setting a pattern. If we are going to be first, we have to become servants taking care of others, rather than us being served by others. He picks up a child and says, “whoever receives a child like this, receives Me.” You see, children in general, are demanding and can be irritable. Christ was helping us understand that we should be patient to reach out to people who are like children.

Matthew 25:40 The King will reply. ‘Truly I tell you, whatever you did for one of the least of these brothers and sisters of mine, you did for me.”

Matthew 25:34 “Then the king will say to those on his right, “come, you who are blessed by my Father; take your inheritance, the kingdom prepared for you since the creation of the world.”

How do we serve Christ? By reaching out to others. People need compassion nowadays. We are to reach out, touch their lives and help them. God wants us to have this same attitude and the kind of life that is powerful. We are to seek the things that are eternal. We have been made to believe by the world system that we have to have everything in order to be successful and happy. No, we don’t. We need not go after these things. God will bless us when we put Him first.

Jesus did not shove people away. One vivid example was the woman who came to Jesus and washed his feet with her tears and poured expensive perfume on it. God does not shove us away. The glory of God is man. All authority in heaven and on earth has been given to us. Rather than to let the things of the world control us, we are to control them. We are not to be enslaved by governments, commercialism and other circumstances. We are to demonstrate God’s glory to the world.

It’s time God wants us to grasp the truth. With what we are experiencing these days with Covid 19 and all its variants, it is not man who will solve the problem. It is only God who is the solution. He will not fail. This is the assurance we have from Him.