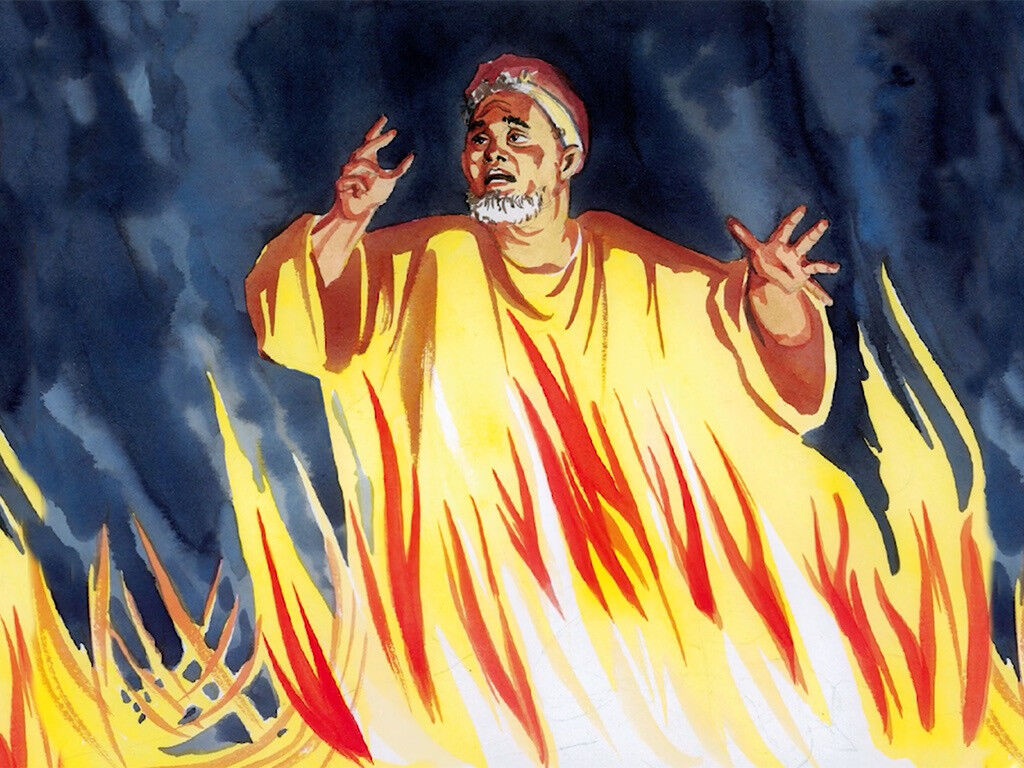 The Scriptures have been put together to show us a pattern of life. For the past Sundays, Christ has been teaching us lessons. Picture ourselves to be amongst the crowd, where everyone is present- tax collectors, sinners, even the Pharisees. Christ talked about the lost sheep, how the shepherd would leave the 99 behind and go look for that one which was lost. He also taught us the prodigal son, how even in rebellion, the arms of God are wide open. He also taught us about the unjust steward, and reminds us that those who are unjust seem to be wiser than those in the kingdom. Then today, He shares with us about the rich man and the poor man, Lazarus. The rich man lived lavishly, wore purple and fine linen. He feasted everyday, had all the sumptuous food. The rich man had no name while Lazarus’ name means, “God will help.” Lazarus was poor and sick and had sores on his body. He had to be helped and brought to the gate of the rich man so he would beg for food. The rich man however, just simply ignored him. He had dogs who ate what was given to them and the dogs would lick the wounds of Lazarus when the crumbs fell. The rich man was blessed with many things, but instead of sharing these with Lazarus, he had all these things to himself. There came the time when the beggar died, angels carried him to the bosom of Abraham. The rich man also died and was buried. From where he was in Hades, he was in torment and could see Lazarus being comforted by Abraham. He asked Abraham to send Lazarus to dip the tip of his finger to cool his tongue, but Abraham reminded him that throughout his life, he received good things while Lazarus received bad things. So now he is being comforted. Besides, it was not possible for anyone to cross over because there was a great chasm between them. Then the rich man begged again if his brothers could be warned so that they wouldn’t have to come to the place of torment. Abraham said they have Moses and the prophets but did they listen? Matthew 25:35-36 “For I was hungry and you gave me something to eat, I was thirsty and you gave me something to drink, I was a stranger and you invited me in, I needed clothes and you clothed me, I was sick and you looked after me, I was in prison and you came to visit me.” Our purpose on earth is to change the world. It is our ministry to reach out to others. There were those who ministered to Lazarus. They may not have the money or be as rich but they helped carry Lazarus to the gate of the rich man. 2 Thessalonians 1: 6-7 “God is just: He will pay back trouble to those who trouble you and give relief to you who are troubled, and to us as well.”

We are to share what God has given to us to others. We should be bringing to them the peace, the healing and the joy. In life, the rich man had everything, but he ignored Moses and the prophets, so now he was suffering in Hades. Lazarus was living in poverty, and now was feasting in heaven. The rich man could have helped him, but he did not.

If only the rich people in the world would share with the poor, then there would be no one who is poor and hungry. Jesus said, “even if you die, you live.” Lazarus was in the bosom of Abraham, but the rich man was buried, which was a symbol of death. Our hope is in Christ. Each of the lessons we’ve been learning is to teach us how to live our lives. We should see ourselves as a people of joy that we can share with others.