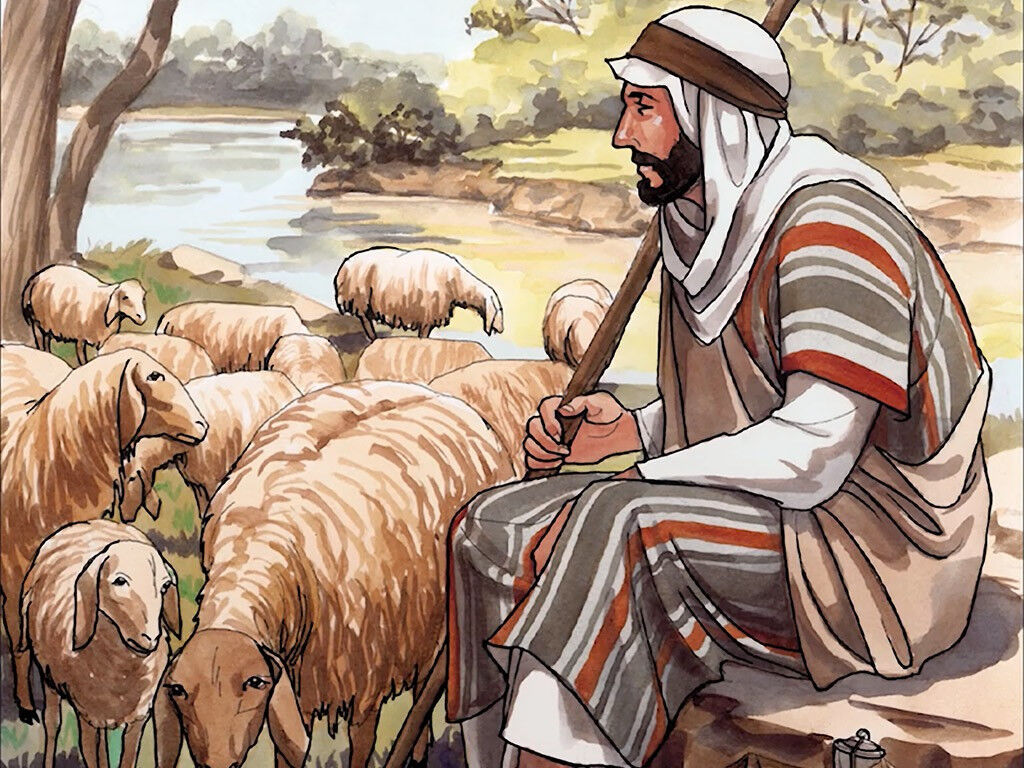 Christ shows us each week on how life is to be lived. When man bowed down to the enemy, the curse came and for a while evil ruled and became prominent among men. But Christ came to destroy all the works of the enemy, setting us free and giving us a new life, a life that is without sin. We should not be struggling with life because He has given us everything pertaining to life and godliness. We must realize that the life given to us is full. So prominent is Christ in His Ministry because it came out of His heart. The heart of God which was restoration. The evidence of the power of His spoken words can be seen by the multitudes who came to Him. It wasn’t a small group. It was a very large crowd and mass of people who had been in slavery to the law and Christ had come to give them hope. All the sinners and the tax collectors were coming to listen to Him. Christ spoke and demonstrated the character of God. He wasn’t angry at them. They had not heard anything like what Christ has spoken because in the synagogue and temple, what they ever heard was legalism, all the restrictions and all the laws.

The Pharisees were shocked that all the “sinful” people were being drawn to Christ. Jesus’ spirit was drawing the people towards Him. They began to accuse Jesus of being evil. Jesus then clarified this by means of a parable: lf you had a hundred sheep, and one is lost. Wouldn’t you leave the 99 behind and go look and rescue that one who got away?” The shepherd would leave the 99 behind and go look for the one that was lost, and he would not return until the sheep was found. Even if the sheep was found dead, he would not leave the remains behind. Do we see the responsibility of the shepherd? The diligence that was displayed? If the sheep was found alive, he would put it on his shoulders and rejoice. In the same manner there would be rejoicing in heaven over one sinner who repents. Another parable speaks of the woman who has 10 coins and loses one coin. She would go out of her way and clean the whole house to look for that one coin. And when this is found, she would be rejoicing with her neighbors.

The Shepherd is Christ. He does not give up. He would not want to lose even one sheep. “There is joy in heaven over one sinner who repents.” Even if we go astray, Christ will not rest until we are found. Christ was telling the Pharisees that these people who were coming to Him may be outcasts in their sight, but to Him, they are family.

As a church, why are we concerned over taking care of our own? Shouldn’t we be concerned over those who are outside? How many times have we judged people? Christ gave us life so that these people may be redeemed. Christ brings back the sinner by putting him on His shoulders which is the symbol of the cross. Luke 15:6 Then he calls his friends and neighbors together and says, ‘Rejoice with me, for I have found my lost sheep.” Luke 19:10 For the Son of Man came to seek and to save the lost.” Isaiah 53:6 “We all, like sheep, have gone astray, each of us has turned to our own way; and the LORD has laid on him the iniquity of us all.”

The angels rejoice over one who repents and returns to the Lord. Christ will not give up on us. Even if we go astray, He will look for us and find us.