The Temptation Of Jesus 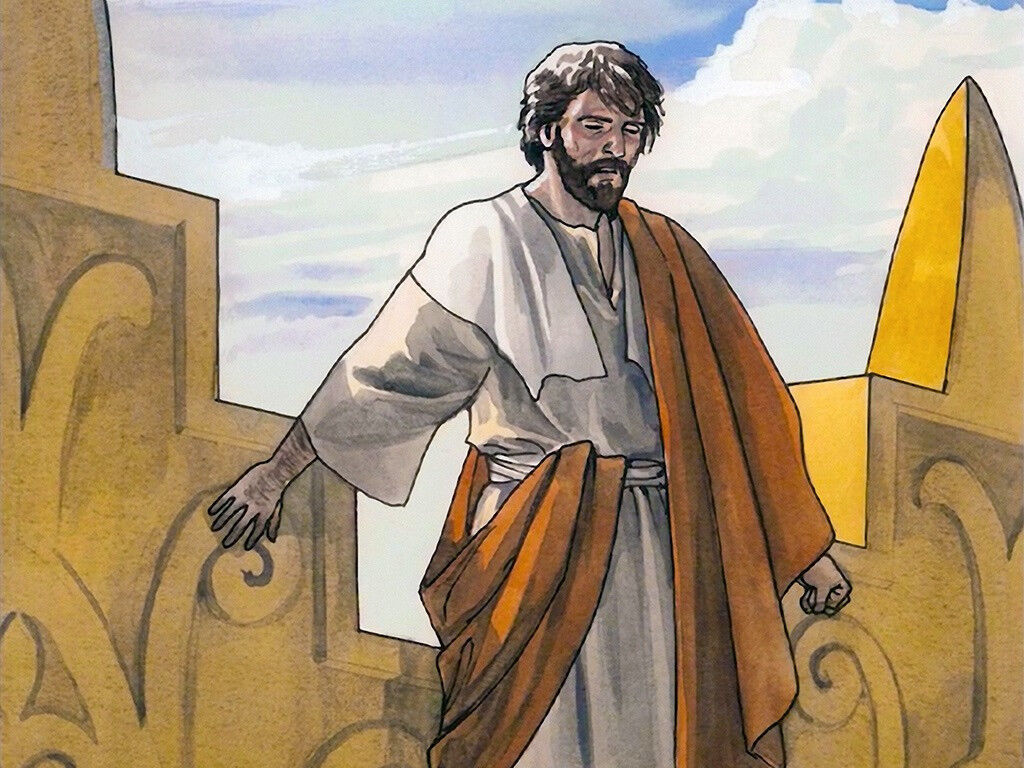 Some people view Lent as a season of punishment. For us Christians, we should view it differently. Epiphany stressed the truth that God is with us and because of this, we have been enabled and empowered with His ability. Jesus through the cross has given us a new heart. Lent reminds us that He has given us all things and that we must show forth His glory.

Jesus had been identified as the Son of God. After being baptized and given the power, He was now prepared to face His experience in the wilderness. The first thing he did was to be led by the Spirit to go into the wilderness to confront the enemy. The enemy was going to present to Him different temptations. He was all alone in the wilderness. No friends to support Him, no one to pray with Him. Satan had tried to kill Jesus ever since He was a toddler. Satan knew that God was more powerful than him. In the 40 days Jesus was fasting, Satan took advantage of the situation to tempt Him. God is speaking to us that our total dependence should be on Him. Genesis 3:15 “And I will put enmity between you and the woman, and between your offspring and hers; he will crush your head, and you will strike his heel.” In the wilderness, He was separated from everything. There was no food and water. But Christ understood His mission to destroy the works of the enemy. He knew where He was and what He needed to do.

The Temptations:
1) “If you are the Son of God, why not turn this rock into bread.” Christ responded: “It is written, man shall not live by bread alone but by every word that proceeds from the mouth of God.”
The devil used the same ploy in the Garden by telling Eve she will be like God once she partakes of the food from the Tree of knowledge of good and evil. But Eve was already like God. Satan will take a scripture and twist it in order to deceive man. “Know” good and evil – “Know” in the Hebrew means “To experience.”

3) The devil then takes Him to Jerusalem and to the pinnacle of the temple. He tells Jesus to jump, for surely the angels would come and rescue Him. Jesus replied, “You shall not tempt the Lord your God.”
He is telling us that our source is God. Our dependence should be on God. So Satan left, having failed to win in all these temptations.

Three wars:
1st War – garden of Gethsemane when man failed.
2nd War – the temptation in the wilderness
3rd War – The cross. It would appear here that Satan has won
4th War – but only for a moment because after three days, Jesus rose from the dead.
When we do things our own way we are actually separating ourselves from God.

The Great Litany being said during the 1st Sunday of Lent encompasses everything we are praying today. God will fulfill what He said He would do. We must understand that God has done His part, now we have to do ours. If two agree upon a thing we are praying for it shall be done. More than referring two people, it is the unity of the mind and the heart. Our minds and hearts should be in agreement.