This Is My Son; Listen to Him! 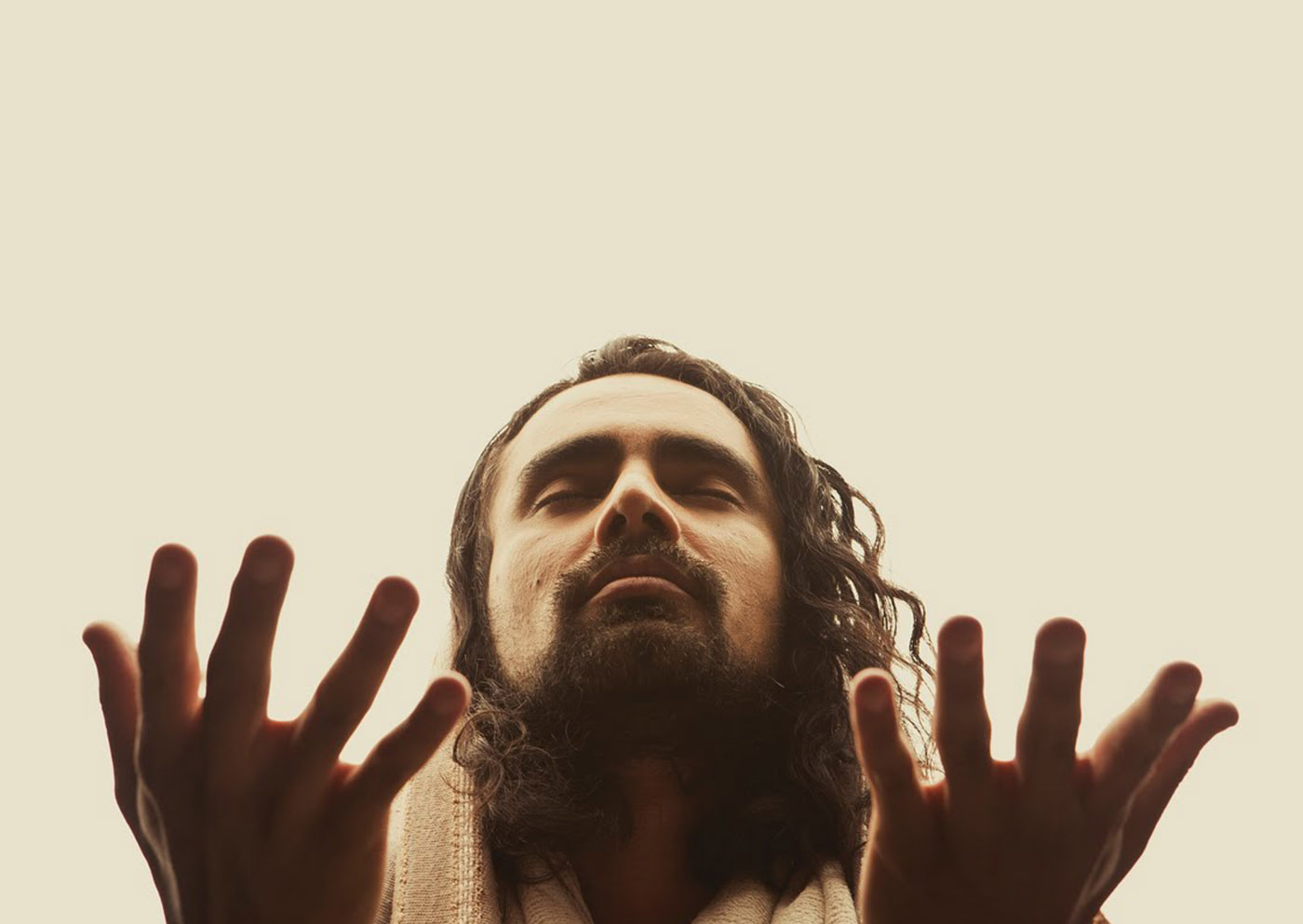 “This Is My Son; Listen to Him!”
Archbishop Loren Thomas Hines
Last Sunday of Epiphany
February 26, 2017

This is the last Sunday of Epiphany, but this won’t be the last time we will hear that God is with us because He will never leave us. We go through the calendar year like going on a journey, and the first thing that God is telling us as we begin the journey is, “I will never leave you nor forsake you”. This is one of the most powerful messages from God. He could have chosen to tell us in detail about everything that He has given and done for us as we begin our journey, but this won’t leave as big an impact as Him assuring us that He will never leave us; that He will always be with us.

As we look at the Gospel on this last Sunday of Epiphany, we may think that the reading is out of place. We’re just beginning our walk with Christ with God telling us that He is with us, then we see this event taking place in the high mountain and we realize that something is awesomely taking place. God is a God of order; He knows what He’s doing. We look at the Old Testament reading and we are reminded that even when Israel failed God and rebelled against Him, God placed the law and the commandments on stone tablets for Israel’s instruction. God did this to show them right at the very beginning that He is with them; that they may make mistakes but He’s never going to turn His back on them. He is with them to encourage them and build them up.

In the Gospel, Jesus takes Peter, James and John to a high mountain to pray. It may seem that He had favorites, but it’s really because He was training these men, having seen their potential for leadership, that He brought them along. He takes the three disciples to a high mountain, symbolically a place where a spiritual revelation will take place. When they arrive, as is typical of humans, they went to sleep while Jesus went to pray. This would happen again later on in Gethsemane. This should not be hard for us to understand. When we’re confronted with difficult issues, we go to sleep. And it appears that each time something important takes place, the disciples go to sleep. As they were dozing off, they saw something that startled them. They saw Moses and Elijah, majestic in appearance and Jesus transfigured before them – “His face shone like the sun, and His garments became as white as light”. They knew that something momentous was happening, but they couldn’t figure it out. Moses had long been dead and Elijah was taken up to heaven. Moses led Israel out of Egypt, through the wilderness and into the Promised Land. He faced the grumblings, disobedience and rebellion of Israel along the way, but he didn’t give up on his mission. He led them into the Promised Land even if he himself wasn’t able to enter it. This shows a character of strength, faithfulness and loyalty. Elijah is the same; he dealt with conflicts with Ahab and the people blaming him for the drought, the lack of rain, but he didn’t give up. Both were strong men of God, loyal and committed to the work they were given, even helping the very people who wanted to get rid of them. Each showed a character that is almost identical with Christ’s, and this is why they were in the high mountain with Him that day of His transfiguration. This was the time that God was making known that Jesus is the Christ; that Jesus is the One who will bring to completion the plan of God. Moses and Elijah were there to encourage Jesus, to tell Him that all the prophecies they made will be brought to completion in Him. They were one with Him in the course of the events ordained by God, telling Jesus that they were one with Him; that they have done their part and He, Jesus, will bring it all to completion.

Peter speaks up: “Lord, it is good for us to be here; if You wish, I will make three tabernacles here, one for You, and one for Moses, and one for Elijah”. In the middle of Peter’s speech (where he was really telling God, “Hey God, I want to do something good for You!”), a bright cloud came down and overshadowed them (as if God was telling Peter, “Shut up!”) and God’s voice came out of the cloud saying, “This is My beloved Son, with whom I am well-pleased; listen to Him!” God was telling Peter, “You don’t have the answer; My Son has the answer. Listen to Him”. When the disciples heard this, they fell face down to the ground and were terrified. God spoke in a disciplinary tone when He said, “Listen to Him!” Then Jesus came to them and touched them and said, “Get up, and do not be afraid”. What they witnessed and experienced was meant to prepare them to take over the work when Christ leaves them.

There’s an answer to every question. In our lives, we sometimes see events or things as just consequential. The message to us from today’s Gospel is “Listen to Jesus!” Don’t set plans without talking and listening to Him. One of our biggest problems today is we don’t follow the plans He has for us. We do things OUR way. When we obey His directions, things begin to fall into place. We panic at times because we can’t see tomorrow and we don’t know what’s going to happen. But if we listen to God’s instructions and live our lives according to His plan for us, the uncertainties will flee and we will have peace. Before He brought Peter, James and John to the mountain, Jesus already told them what would happen – that He would be arrested and killed, but they couldn’t grasp it. Life is sacred, holy from the beginning. Many of us don’t see that this life is a sacrament. God is with us, to strengthen us and to heal us. “I am with you.” If only we can grasp the meaning of this. This was what Jesus was telling His disciples to prepare them for what was to come. Both Moses and Elijah had no worldly possessions. They didn’t seek security from possessions. They were focused on the task given them and fulfilled it.

The transfiguration of Jesus should bring us back to what God has set for us in this life. Jesus was transfigured, with His face shining like the sun and His garments as white as light because He had the anointing of the Holy Spirit. As human, He still struggled with fear in Gethsemane where He perspired blood, but He faced the torment of the cross and His passion because He knew that He was fulfilling the will of His Father.

So as we leave Epiphany and enter Lent, we will see how Christ faces the issues and embraces His passion all the way to the cross to bring us back to the life God has given us. Life comes from only one source – God. Science tries to clone life, but it will fail. God is with us. We are the temple of the Holy Spirit. This is the hope we have in Christ. The Transfiguration is speaking to us today: “This is My Son! Listen to Him!” Don’t listen to the problems and worries. Listen to Christ because He is our peace and security. May we begin the season of Lent with this hope. Let’s prepare our hearts for the season of Lent.