To Be Free From The Bondage Of Sin 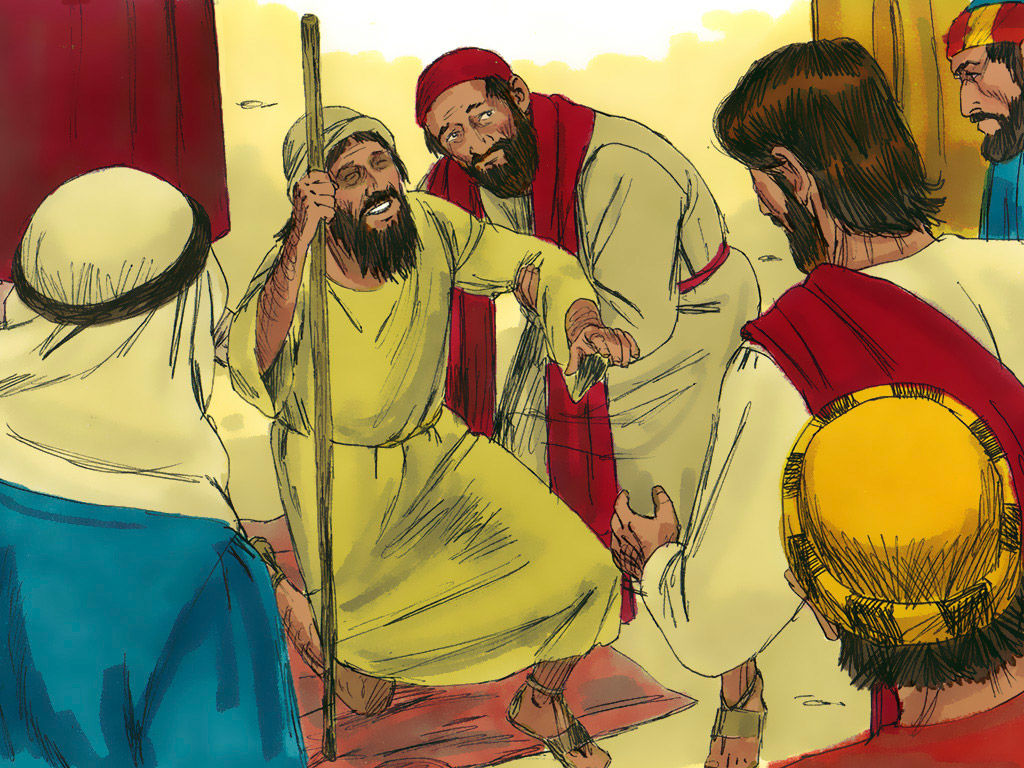 This season gives us many guidelines and instructions on what we are to do in our lives. There are several things we need to look into. One of which is immediacy. In many instances, Jesus shows us He responded immediately where there was a need. He did not waste any time. When Peter told Him that his mother-in-law was sick, Jesus immediately went to her. He held her hand and raised her up. And she was completely healed. If Jesus held her hand and she was healed, shouldn’t we have the confidence that when He holds our hand, we are also healed?

When Jesus went to the cross, He had to go through sufferings in order to raise us up. He had to take all the sins of the world and lay them upon His shoulders. He suffered greatly. Sin is anything that is against the benevolent purpose of God for creation. Sin is anything that corrupts God’s order. We think of sin as killing somebody or stealing or abusing somebody. But sin is any form of darkness. The separation from God is sin. Jesus not only paid the price for us, so that we could be free from the consequences of sin. He not only forgave us, He also restored us and gave us the fullness of life, including being free from sickness and disease. In the collect today, we are asking God to free us from the bondage of sin. Most of us think that problems are part of our normal lives. But when Jesus took the hand of Peter’s mother-in-law, He has also taken our hand at the cross and raised us up. Peter knew what he was saying when he said that we have been given everything that pertains to life and Godliness. Sickness is not life. Death is not life. Sorrow is not life.

John 1:29 Behold the Lamb of God who takes away the sin of the world.
1 Peter 2: 24 He Himself bore our sins in His body on the cross, so that we might die to sins and live for righteousness; by His wounds, you have been healed.”

We were already healed on the cross. Healing belongs to us. We should wake up and believe that we have already been set free. We have been given new life. He took away the sin and suffering. We are conquerors, not slaves. He gave us liberty. That truth has to be entrenched in our hearts.

The thief comes to steal, kill and destroy, but the Lord has come to give us life in abundance. God has destroyed the powers of the enemy. We have been set free. God has given us the ability to conquer and not be enslaved to sin. He has given us righteousness, holiness, forgiveness, healing. He has predestined us from the beginning to be like Christ. It’s a matter of believing. Taking those steps and believing. He took away the suffering. Can we not accept that greater is He who in us than he who is in the world?

Galatians 4: 7 So you are no longer a slave, but God’s child; and since you are His child, God has made you also an heir.

Acts 28:9 When this had happened, the rest of the sick on the island were cured.

Matthew 8:16 When the even was come, they brought unto Him many that were possessed with devils: and He cast out the spirits with His word, and healed all who were sick.

Christ has given His all for us that we could be free. He has healed us and given us new life.