Today This Scripture Has Been Fulfilled 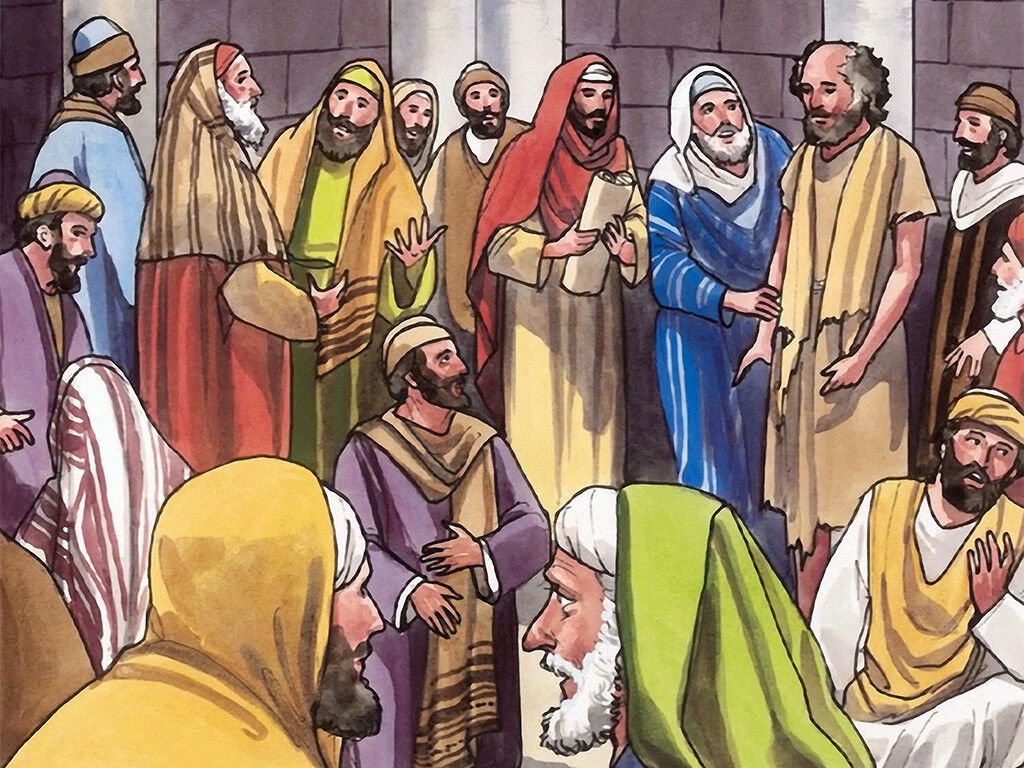 Jesus had established a certain reputation in His life and the news had spread quickly. Growing up under the tutelage of Joseph and Mary, and being taught the things of God at a very young age, He became very close to God. At this point, we see Him all grown up now and coming into the synagogue as was His habit. He was chosen to read from a scroll in which Isaiah 61 was written. He begins to read and after He had done so, He said, “Today, this scripture has been fulfilled in your hearing.” And then He closed the book. If we read on, we will discover that Jesus mentions so many other things; “To proclaim the acceptable year of the LORD, and the day of vengeance of our God; to comfort all that mourn; To appoint unto them that mourn in Zion, to give unto them beauty for ashes, the oil of joy for mourning, the garment of praise for the spirit of heaviness; that they might be called trees of righteousness, the planting of the LORD, that He might be glorified. And they shall build the old wastes, they shall raise up the former desolations, and they shall repair the waste cities, the desolations of many generations. And strangers shall stand and feed your flocks, and the sons of the alien shall be your plowmen and your vinedressers. But ye shall be named the Priests of the LORD: men shall call you the Ministers of our God: ye shall eat the riches of the Gentiles, and in their glory shall ye boast yourselves.”

The people had been living in oppression because of the more than 600 laws they were required to follow. But Jesus came to give them a different message. A message of life. Revelation 5:12 In a loud voice they were saying: “Worthy is the Lamb, who was slain, to receive power and wealth and wisdom and strength and honor and glory and praise!” Scriptures are speaking to us principles of God and the love of God. They are not just stories that are read. Christ knew who He was. When He spoke, He spoke with authority and clarity. He knew the people He was speaking to. He knew what they were going through. He was addressing to people who were not really following all the rules and regulations and were compromising. They were in bondage to the law. John 3: 34-36 For He whom God has sent utters the words of God, for He gives the Spirit without measure. 35 The Father loves the Son and has given all things into His hand. 36 Whoever believes in the Son has eternal life; whoever does not obey the Son shall not see life, but the wrath of God remains on him.

In Jewish tradition, the Rabbi would sit when he was talking to the people. When Jesus said He was going to open the eyes of the blind, He meant those who were blinded by the things of this world and could not see the truth. As He was sharing these things to the people, many were getting amazed and excited at the same time. There was life in the way He spoke. It was coming out of His spirit. But they also asked Him why He could not do this more often to them. They were expecting exclusivity, that Jesus would only be preaching to the Jews. He then gave them two instances. One was Elijah, who was sent to the widow of Zarephath, and the widow was a gentile. Another one was Elisha, who was sent to heal Naaman, a Syrian. Why did Jesus choose non-Jews? Because they were obedient. The people of Israel became angry and wanted to cast Him out of the city. But He walked past through them and proceeded to Capernaum.

In our own lives, do we listen to what God tells us to do? Do we apply what He says we should do? He guides us and shows us His love. If Christ is with us, should this not give us strength? Should it not give us wisdom? He is a God of compassion but He requires obedience. He gives us peace and security. We need not fear for His presence is with us.