Unity Between God And Man 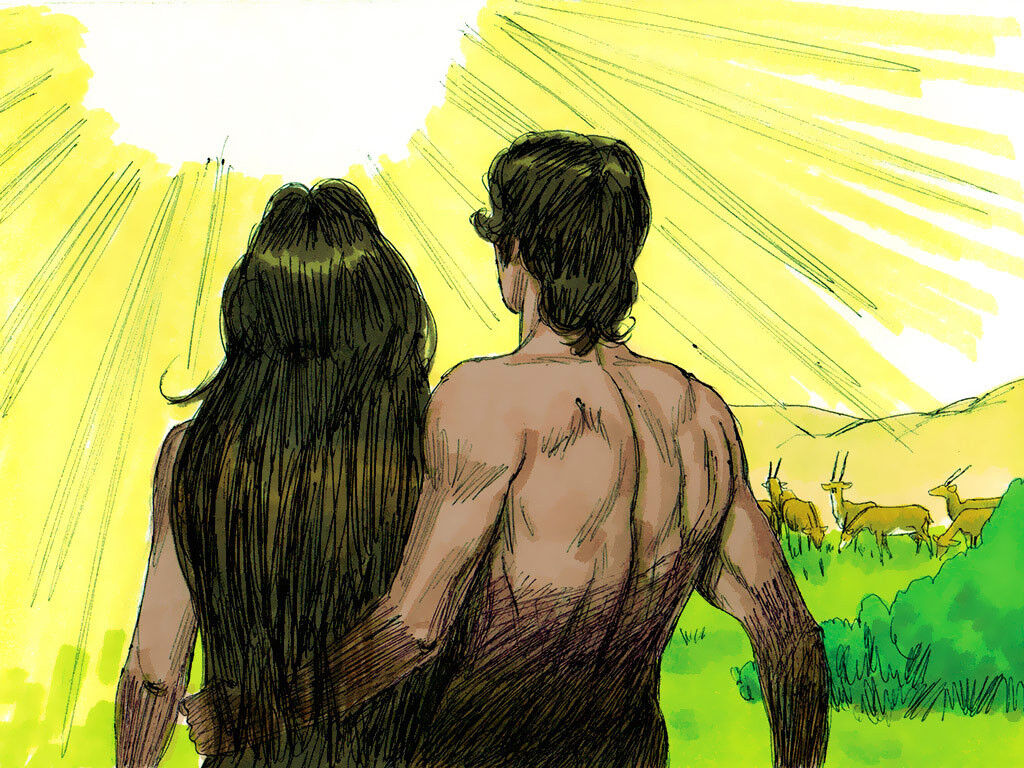 Christ gives us principles of the Kingdom so that we would not find ourselves in difficulty. In order to understand these principles, it is vital to go back to the foundation. In the beginning, God said, “let Us make men into Our image, and according to Our likeness.” This was His intention, that we be like Him. But we see ourselves in the eyes of humanity. God said we are created to be like Him. We are not God, but we are to be like Him. He needed us to be the representatives and witnesses of His glory on earth. We should begin to see it in this manner. Too often we only see ourselves in the weakness of our humanity. God created male and female. In His eyes, male and female are complete. Being created in the image of God, man was able to do things beyond what we could ever imagine because he had been blessed and empowered. He had power and authority. He had the ability to name all the animals. He had every potential.

But today our focus is more concentrated on the sin part or the fall of man rather than the creation. Churches have been focusing on the sin rather than who we really should be. God realized that it is not good for man to be alone. So He caused man to sleep, then took out from His rib, and fashioned the woman. Since woman were taken out of man, they were to work side by side.

After the fall, the heart of man became as stone. The heart is the very essence of our lives. The center or core of our being; the very soul of man. When God redeemed us, He gave us a new heart. A heart of flesh to replace the heart of stone. Part of this is our conscience. It’s when we know we are not to do certain things that would not be pleasing to God. It’s when we are confronted or tempted to do these things because they may appear good, but we feel guilty about doing it. That’s our little conscience reminding us. Wisdom and holiness should be reigning in our hearts. The heart of God, the new heart he gave us is good. Which is why when we have conflicts in our lives, it is because there’s a battle going on between our hearts and our minds.

Adam identified the woman as ’‘bone of my bone and flesh of my flesh.” It is like unto marriage when the two shall become one and shall cleave to one another. But why did Moses grant divorce in his time? Because of the stubbornness and hardness of man’s hearts. God had never intended that there would be divorce. The principle of God shows the unity and oneness of man, that we should be one. The tempter Satan deceived Eve by telling her that if she ate from the tree, she will be like God. But she was already like God, and yet she listened to the devil.

We need to stand firm. The enemy has no power. But if we succumb to his wiles, we are giving him the power. Do you not know that we are the temple of God? In the olden days, no one could go into the Holy of Holies except the high priest. And even then, before he could enter the holy place, he had to wash himself, put on special clothing, bring burning incense to let the smoke cover his eyes from a direct view of God, and bring sacrificial blood with him to make atonement for sins. A rope was tied to his foot with bells around his waist so that in case, the priest was not found worthy and died in the presence of God, he could easily be pulled out by another person due to the sound of the jingling of the bells.

Romans 6:17 But thanks to God that, though you used to be slaves to sin, you have come to obey from your heart the pattern of teaching that has now claimed your allegiance.

Ephesians 3:17 So that Christ may dwell in your hearts through faith. And I pray that you, being rooted and established in love.

From the very beginning, God created male and female which cannot be separated. The oneness cannot be divided. Marriage is a sacrament of union. This is referring to unity. Just like the Trinity, you cannot separate the unity of the Father, Son and Holy Spirit. We are to fill the earth. We haven’t done this yet. When Christ returns, all the dead from Adam will come to life and live with us on earth. The new earth. God is not simply talking about marriage between a couple, He is referring to our lives. Unity is the key. The enemy separates. He does not want man to be in unity. What God had joined together (Heaven and earth), no man can put asunder.

The Kingdom of God is the source of life. We should be rulers and not the slaves. Do we know who we are? If we don’t know who we are, we will easily be deceived. If we hold on to the truth it will be confirmed in our lives.